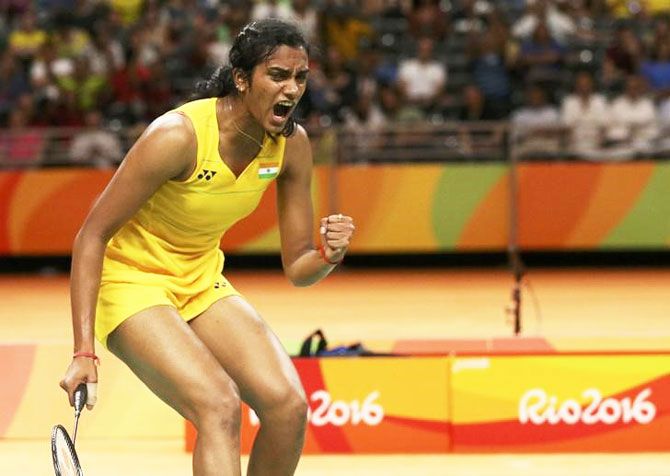 Bindra, in a post on Twitter, said he wasn't as heartbroken after missing out on a medal himself at the Games as was after Sindhu's defeat.

India's only individual Olympic gold medallist, who won the men's 10m Air Rifle event at the Beijing Olympics in 2008, tweeted: "I think I'm more heartbroken today than I was a week ago! Well played @Pvsindhu1 you are an inspiration to me!"

Tendulkar, who has posted inspiring messages for all the Indian athletes, wrote: "Well played India's youngest individual @Olympics medal winner @Pvsindhu1. You have won our hearts with the splendid performance."

India's only tennis medallist Leander Paes said the Hyderabad girl should be proud of her achievement.

"@Pvsindhu1 you should be very proud of yourself, all of India is!! the way you played & fought hard, true warrior!! Congrats," Paes wrote.

"Take a bow PV Sindhu. You gave the World Champ a run for her money. You've won all our hearts??" Advani tweeted.

India's boxing superstar Vijender Singh wrote: "Apart from the #Silver #PVSindhu, you have won hearts of a billion ppl and developed interest in badminton amongst millions. Mera Naman aapko (I salute you)"

"#PVSindhu you played your heart out ! All of India is so so proud of you.. Thank you for giving us that moment of pride !!!," he tweeted.

"This silver is equal to gold for us ...@Pvsindhu1 you are a real fighter" 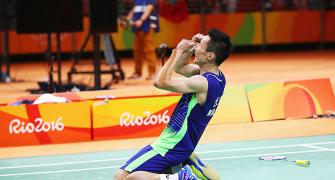 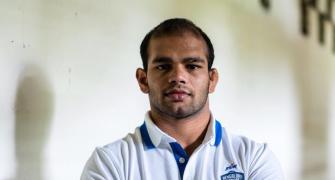 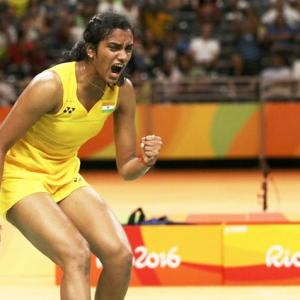