Olympic medallists Abhinav Bindra and Yogeshwar Dutt, along with former cricket captain Sourav Ganguly, have lent their support to a nationwide crowd-funding campaign to develop sporting talent at the grassroots level. 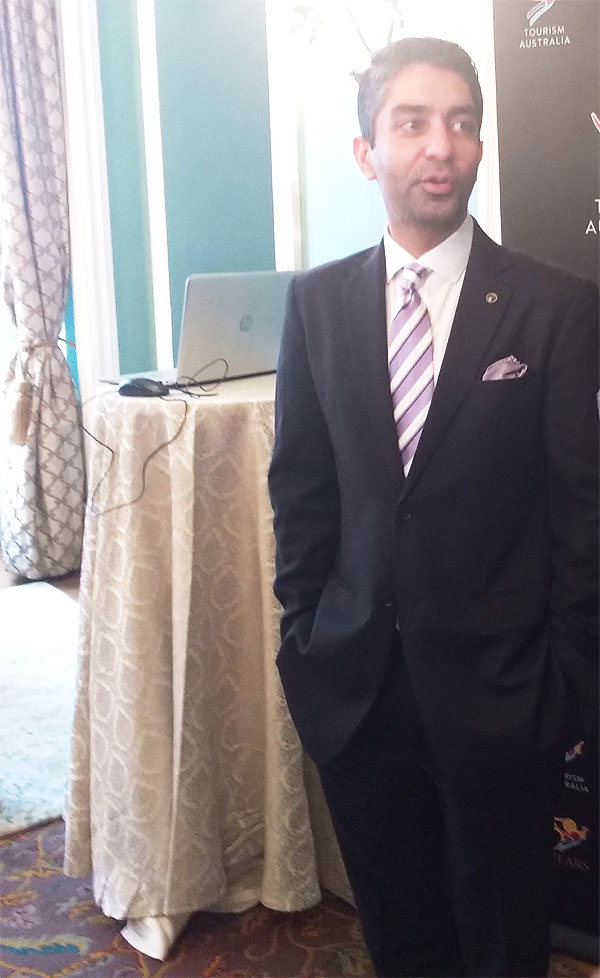 Online cab network company Ola has launched the 'Road to Gold' campaign under which its customers can contribute a sum of Re.1 per ride across the over 110 cities it operates in, a press release stated.

"The collected funds will be used to identify promising talent from India's heartlands...These future sporting stars will also benefit from support and guidance from Indian sporting legends such as Sourav Ganguly, Mahesh Bhupathi, Abhinav Bindra and Yogeshwar Dutt, among others," the company stated.

In a message of support to the campaign, Bindra said in a video post on Twitter: “I’ve always believed that we need to support r athletes not when they have become stars but when they are striving to be one.Grt initiative by @olacabs and @jswsports.Join the #RoadToGold movement & support the development of our young sportspersons. Contribute via the Ola App.”

The campaign's awareness drive will be spearheaded by Akshay Kumar, and the cast of the upcoming film 'Gold'.

"We are glad to partner with JSW Sports and Excel entertainment who have been staunch supporters of sports in India through infrastructure and entertainment. Together, we share the dream to identify high calibre talent and turn them into medal winning performers," said Pallav Singh, Ola's Senior Vice President.