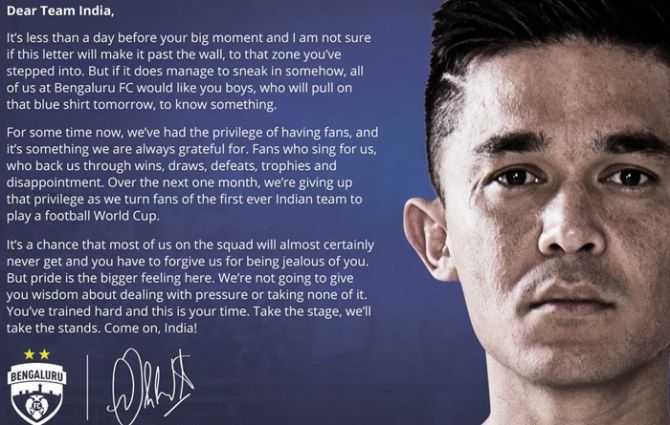 In one of the most endearing messages for the India U-17 squad, senior team skipper Sunil Chhetri on Thursday sought "forgiveness for being jealous" of the likes of Amarjit Singh and Co, who are set to be part of India's first ever World Cup squad.

India's highest goal scorer in internationals, Chhetri, in an emotionally charged message, told the boys to "take the stage" as the seniors "take the stands", bringing out the fan in them.

"It's a chance that most of us will almost certainly never get and you have to forgive us for being jealous of you. But pride is the bigger feeling here. We are not going to give you wisdom about dealing with pressure or taking none of it. You have trained hard and this is your time. Take the stage, we will take the stands. Come On, India!," the India captain's message was posted on Bengaluru FC's official Twitter handle as he wished on behalf of the club.

Chhetri, who has played Nehru Cups in front of packed galleries, is ready to cheer the younger ones.

"For sometime now, we have had the privilege of having fans, and its something we are always grateful for. Fans who sing for us, who back us through wins, draws and defeats, trophies and disappointment.

"Over the next one month, we are giving up that privilege as we turn fans of the first ever Indian team to play a football World Cup."

The striker poured his heart out without trying to be preachy, and the message was certainly a bit different from the rest.

"It's less than a day before your big moment and I am not sure if this letter will make it past the wall, to the zone you have stepped into. But if it does manage to sneak in somehow, all of us at Bengaluru FC would like you boys, who will pull on that blue shirt tomorrow, to know something," Chhetri wrote. 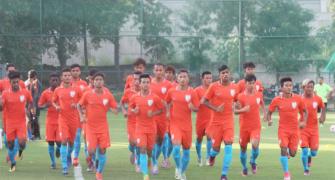 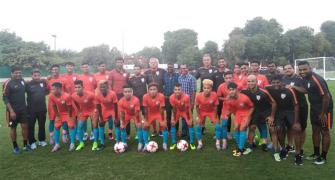 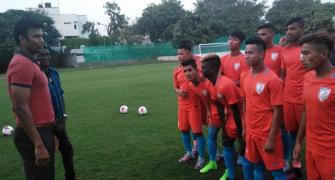 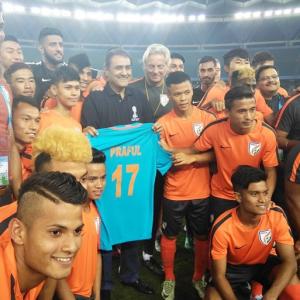 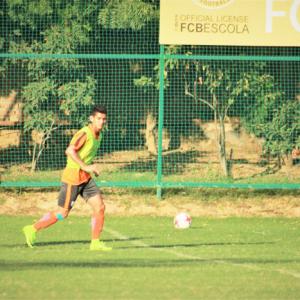