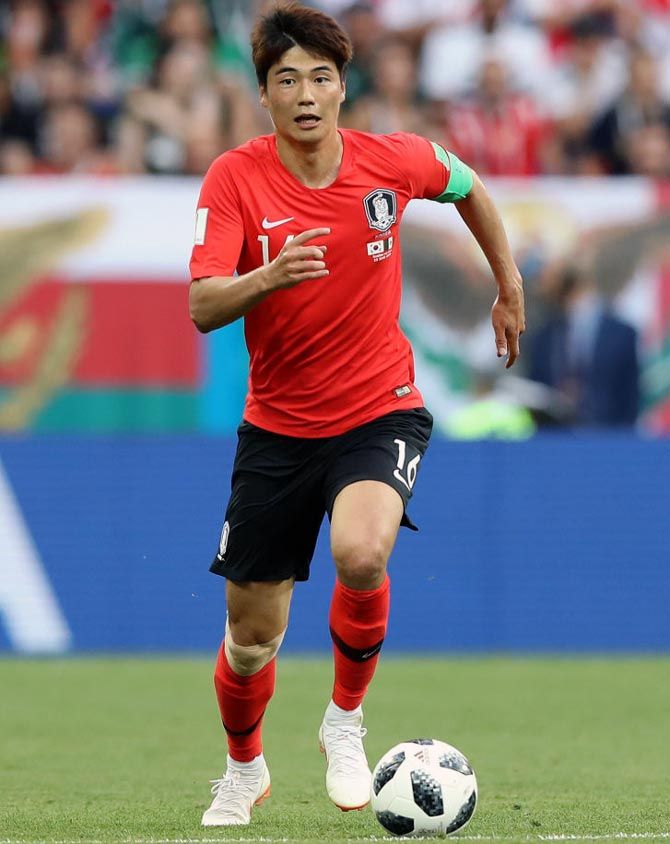 South Korea's faint hopes of reaching the last 16 of the World Cup have faded further with news that captain Ki Sung-yueng will miss their final group game against Germany.

The Koreans lost their first two games in Russia but could still advance to the knockout rounds if they defeat the world champions and Mexico beat Sweden on Wednesday.

However, their task has been made all the more difficult with the news that Ki will miss the must-win match against the Germans in Kazan after picking up a calf injury in Saturday's 2-1 loss to Mexico.

"A medical inspection at a hospital showed that Ki damaged his left calf muscle," Yonhap News quoted a national team official as saying on Sunday. "He needs two weeks of treatment."

Ki left the Rostov Arena on crutches, the report said.

Yonhap also quoted a Korea Football Association (KFA) official as saying they would submit a letter of complaint to world soccer's governing body FIFA over an incident in the build-up to Mexico's second goal on Saturday.

Referee Milorad Mazic chose not to penalise Hector Herrera for a dubious tackle on Ki that allowed the Mexicans to break on a sweeping counterattack which Javier Hernandez finished off to make it 2-0.

The KFA official questioned why the Video Assistant Referee (VAR) system was not used to review the incident, which South Korea coach Shin Tae-yong described as "100 percent a foul".

"There's a zero percent of chance that the call will be reversed," the KFA official added.

"We just want to express our regrets and make sure that this kind of incident never happens again in our next match." 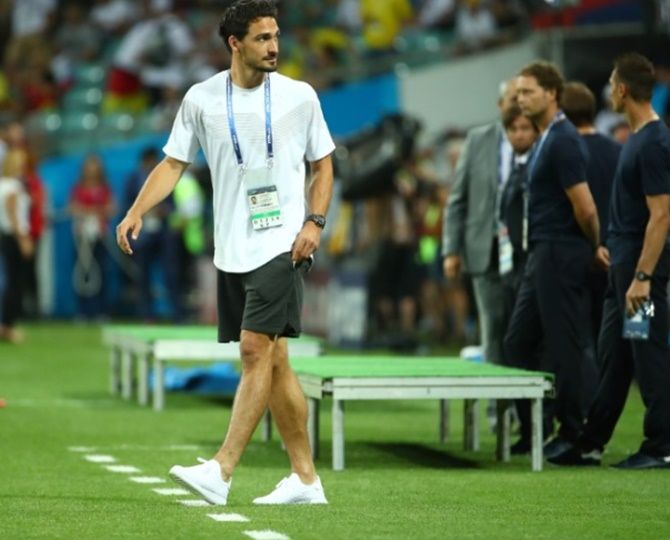 Germany central defender Mats Hummels has recovered from a neck injury and will be fit for their last World Cup Group F game against South Korea on Wednesday but midfielder Sebastian Rudy is doubtful, assistant coach Marcus Sorg said on Monday.

Hummels, who missed their last-gasp 2-1 victory over Sweden, returned to training on Monday. Rudy broke his nose in that game and underwent minor surgery on Sunday.

"Sebi (Rudy) was operated on for the broken nose. He will undergo further checks this afternoon and we will see. We must be prepared that he will not be likely to play," Sorg told reporters.

Rudy started against Sweden after muscling his way past out-of-form World Cup winner Sami Khedira. Sorg said team doctors would also look into the possibility of him playing with a face mask for the game in Kazan.

"If there is the possibility of playing with a mask, without risk to his health, then it is something that could be considered."

The world champions must win their final group game by at least two goals to make sure of a spot in the second round after their shock 1-0 opening loss to Mexico.

They are level on three points with Sweden with exactly the same goal difference. Mexico are top on six.

"We hope this (victory against Sweden) was the ignition that will give us confidence and allow us to play more freely, use our chances better," said Marco Reus, who scored the equaliser against the Swedes.

"We know that some past world champions have not survived the group stage at their next World Cup but we will do everything so that it does not happen to us," the winger, playing in his first World Cup, said.

"It will be a very difficult game and there will be a lot of counter-attacks from South Korea... they also have a tight defence. We have to do our duty. We have to win against the Koreans and not just 1-0."

© Copyright 2021 Reuters Limited. All rights reserved. Republication or redistribution of Reuters content, including by framing or similar means, is expressly prohibited without the prior written consent of Reuters. Reuters shall not be liable for any errors or delays in the content, or for any actions taken in reliance thereon.
Related News: Korea Football Association, Mexico, FIFA, South Korea, Hector Herrera
SHARE THIS STORYCOMMENT
Print this article 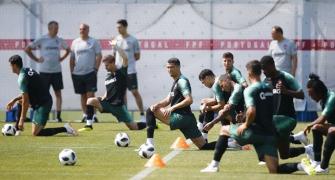 Fair play may be needed to split Spain and Portugal 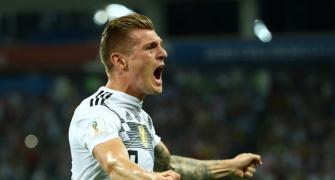 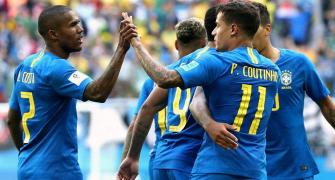 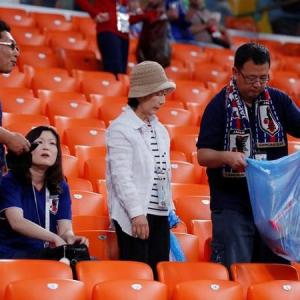 FIFA World Cup: 'Battle of the Cleaners' ends in draw 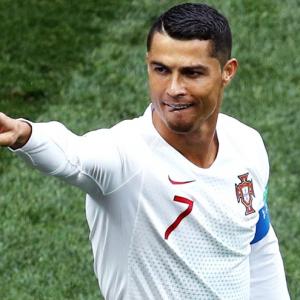