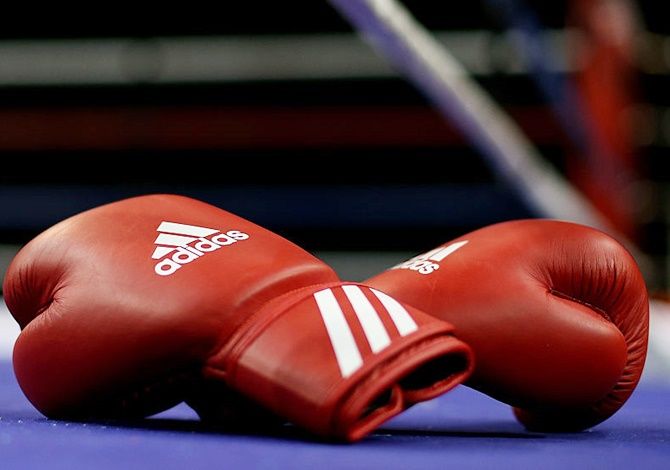 The Boxing Federation of India (BFI) on Sunday became the first national sports body to conduct a mental fitness and emotional well-being session, which was attended by 374 boxers and coaches from the country.

The interactive session covered pressing issues like match-day anxiety, training in the absence of a coach and how to maintain well-being during such uncertain times. The experts also discussed tips on positivity and mindfulness.

"It is so important that the BFI is giving emphasis to mental conditioning and wellness in these times. It's a very good initiative that needs to happen at all levels as a continuous effort," said Dr. Parikh.

The session included talks to pugilists to overcome match-day anxiety by keep themselves relaxed by listening to soothing music and not think about the outcome of the bout.

Meanwhile, Indian boxing's High Performance Director Santiago Nieva expects the national camp to resume at least partially next month and foresees no hiccups in fans rushing back to live sport in the age of social distancing as he feels people always "look for risks".

The seasoned coach, who has been with the Indian team since 2017, is quite optimistic of things improving by the beginning of next month despite the rising COVID-19 cases as well as the number of deaths in the country.

"I think the camp will restart next month. If not full strength, then at least the core group," he told PTI.

The core group comprises the ones who have already qualified for the Olympics and those who are seen to be strong contenders to make the cut in future qualifiers.

Asked what gives him the belief that camps would be good to go if the national lockdown ends on May 3, the Swede said, "That's my hunch. Of course, I can be wrong but I think we will be able to restart early next month."

"Humans have the ability to adapt to different situations. And I think here, people are facing up to the reality quite well even though it is an unprecedented crisis."

Talking of the crisis and its impact on sports, Nieva said things would never be the same again but asserted that people will not give up on live sports either.

"In amateur boxing, we are used to fighting in empty halls, so no fan concerns for us," he joked.

"But seriously speaking, yes, there will be more restrictions on movement of people, the security is going to be tighter, it won't be that easy to travel. But fans, they are going to rush back at the first opportunity," he predicted.

"People don't care. I think they should be more careful but mostly they are not. They will come back easily because they have been confined at homes for too long.

"They like to be risky. You can see it even now. Look at Europe and US, people are just refusing to follow the lockdowns, they are flocking bars, restaurants despite strict measures. You think they will stop once all these restrictions are lifted?"

Nieva is currently in Patiala's National Institute of Sports, busy delivering lectures in online classes for coaches by the Sports Authority of India.

"The technology has to be better for these classes to have more impact but overall, I think it is the future as far as complementing live training is concerned. Obviously, it cannot replace live training," he said of his experience so far.

"It can be a bit disconcerting when you are not able to see the 250 odd people who are listening to you but you get used to it," he added.

Asked if boxers have been reaching out to him while being at their respective homes during this period, Nieva said, "Sometimes, not often. They call up to tell if they are struggling with the equipment but overall they have adapted well."

"It's not an optimum situation and as I said earlier, we have to face up to the reality," he signed off brushing aside any concerns of his own when quizzed about the considerable time he has spent away from his family in Sweden. 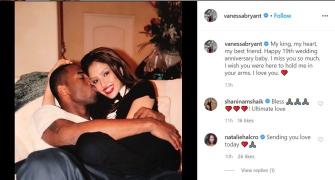 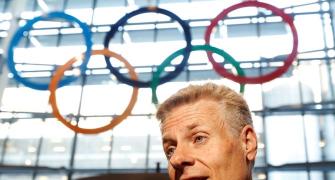 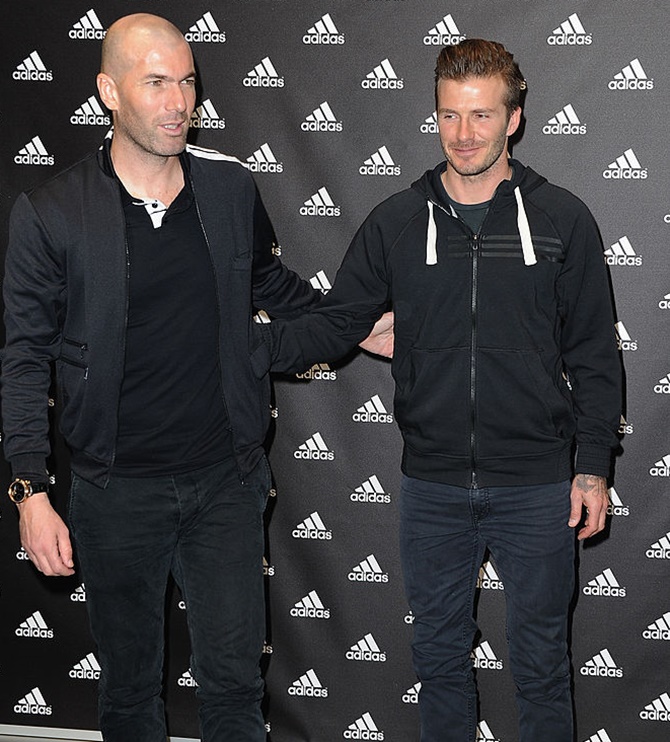 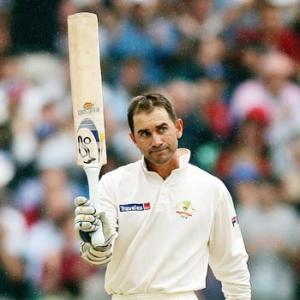