With racial discrimination and tragedies, the sports world saw a lot of ups and downs on field and off it.

Rediff.com brings you the second instalment of the Best Sports Photos of the Year! 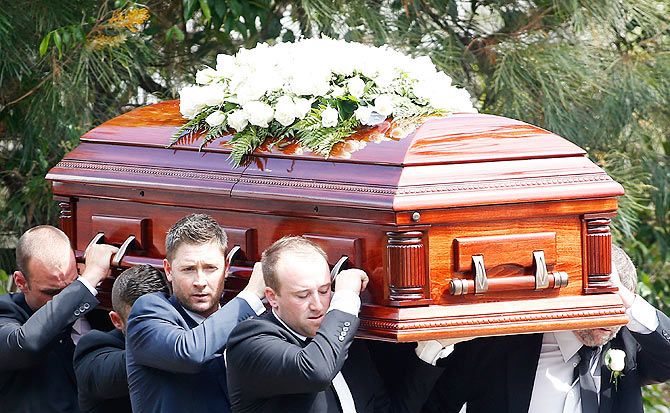 Australian Test Cricket captain Michael Clarke and Jason Hughes carry the coffin of Australian cricketer Phillip Hughes during the funeral service in Macksville, near Sydney on December 3. Hughes died on November 27 after being struck by a bouncer during a Sheffield Shield match two days earlier. 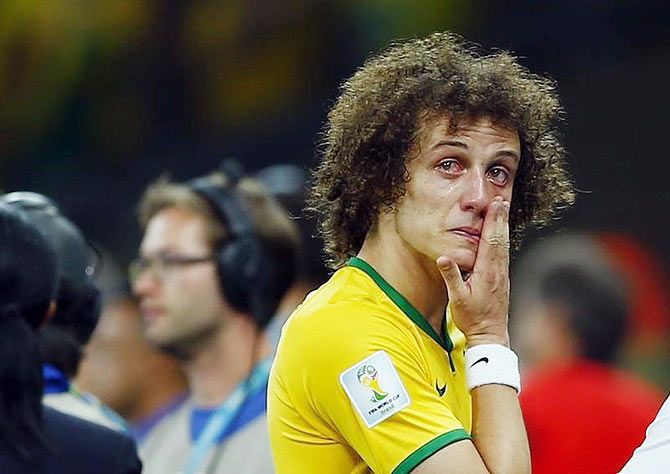 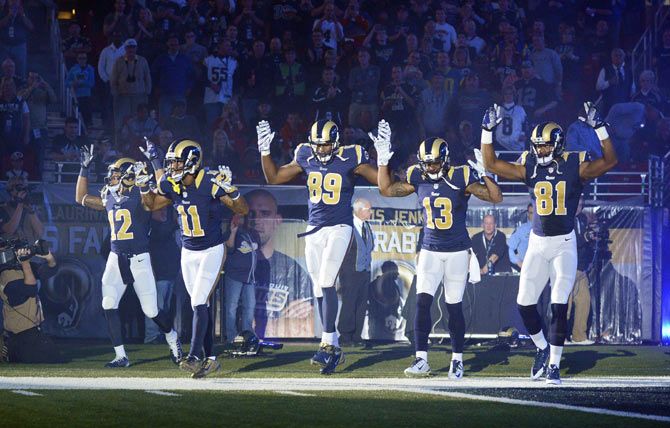 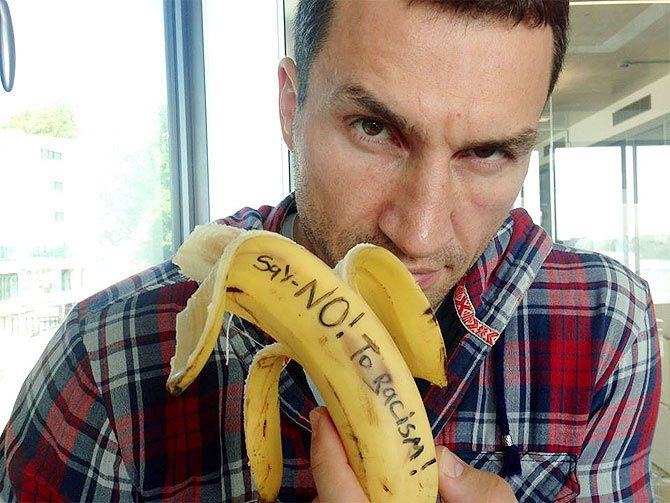 World Boxing Heavyweight Champion Wladimir Klitschko with an anti-racism statement on a banana skin. In a unique show of solidarity, sportsmen from around the globe stood together in support of FC Barcelona's Brazilian defender Dani Alves who was victim of racist taunt involving a banana during a La Liga match against Villareal on April 28. Alves, who has previously taken a stand against racism at matches in Spain, grabbed the banana thrown in front of him onto the pitch, quickly peeled it and took a bite before tossing away the skin and completing the kick. Photograph: Wladimir Klitschko/Facebook 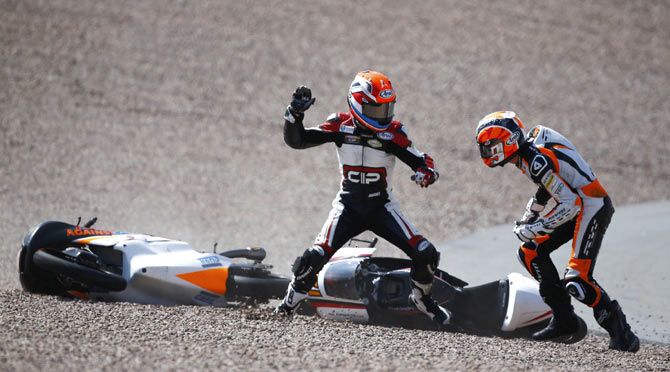 Mahindra Moto3 rider Bryan Schouten of the Netherlands fights with compatriot Kalex KTM Moto3 rider Scott Deroue (right) after they crashed during the German Grand Prix at the Sachsenring circuit in the eastern German town of Hohenstein-Ernstthal on July 13. Photograph: Thomas Peter/Reuters 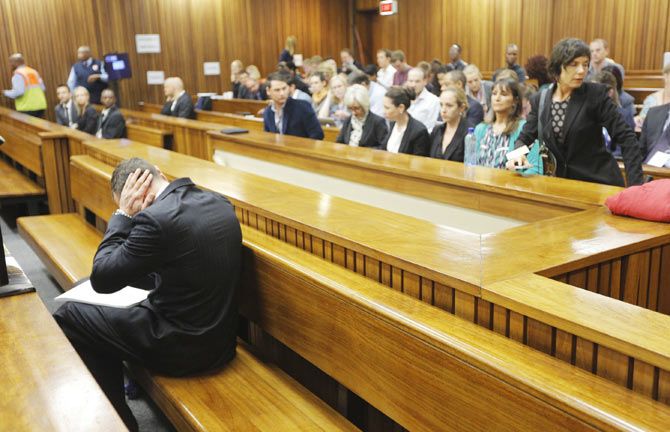 Oscar Pistorius sits in the dock ahead of the second day of the murder trial at the North Gauteng High Court in Pretoria, on March 4. Photograph: Kim Ludbrook/Pool/Reuters 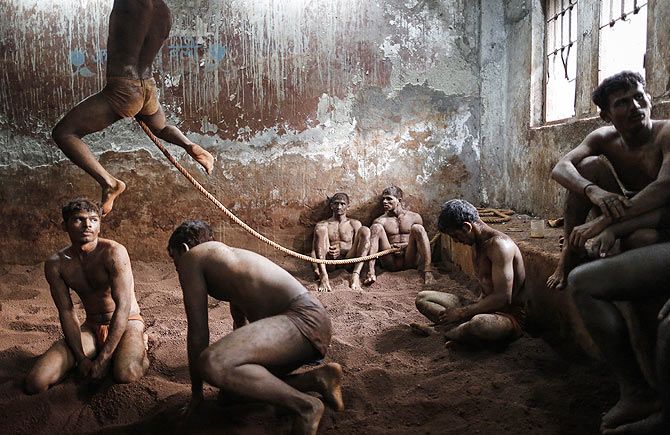 Wrestlers practise as others rest in the mud at a traditional Indian wrestling centre called Akhaara in Mumbai on March 4. Kushti (mud wrestling) is a traditional sport in India but more and more young athletes are now training to wrestle on mats instead of mud to gain access to top international competitions like the Olympic Games or the Commonwealth Games. Photograph: Danish Siddiqui/Reuters 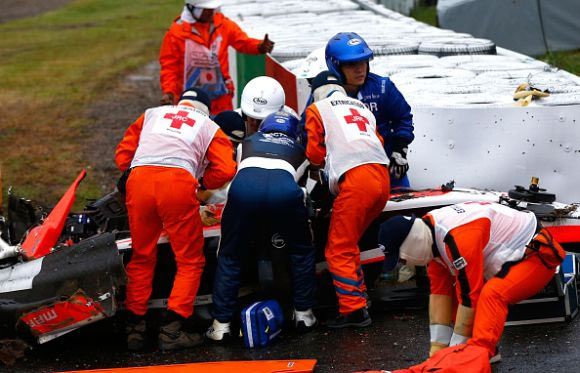 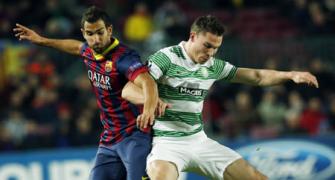 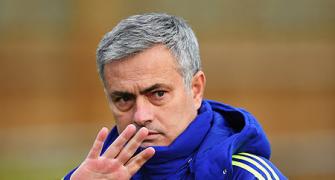 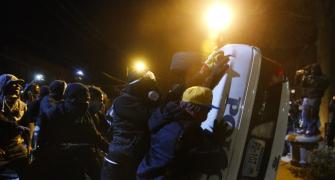 When US erupted with 'Justice for All' protests