What an action-packed fortnight of breath-taking tennis have we witnessed! Serbia's Noval Djokovic showed us exactly why he is the World No 1, thrashing Spain's Rafael Nadal 6-3, 6-2, 6-3 to win his record 7th Australian Open crown and his 15th Grand Slam title.

Along the way, there were some new talents that emerged, while the heat in Melbourne made some news as well, forcing some matches be played under the roof.

Here are some of the best moments from the 2019 Australian Open. 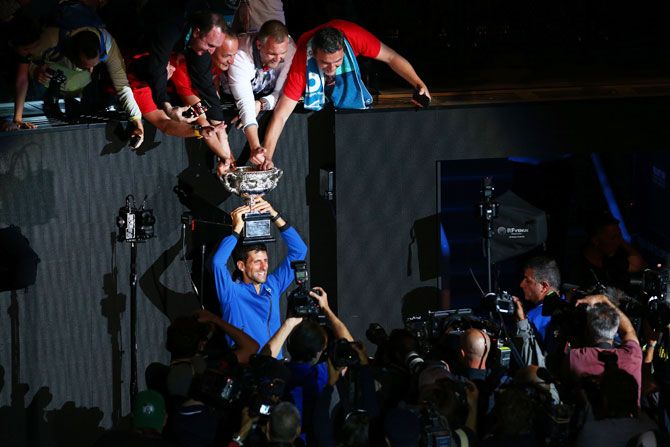 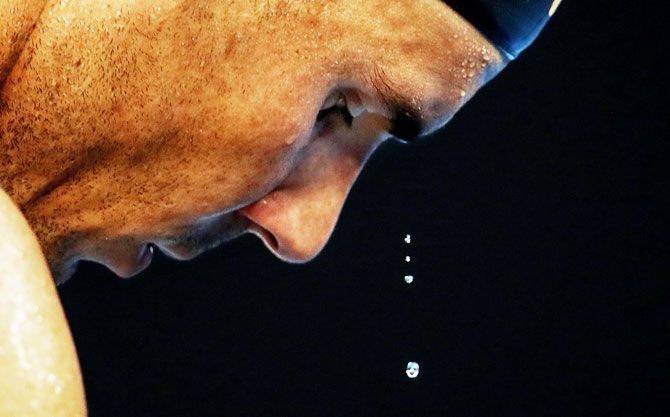 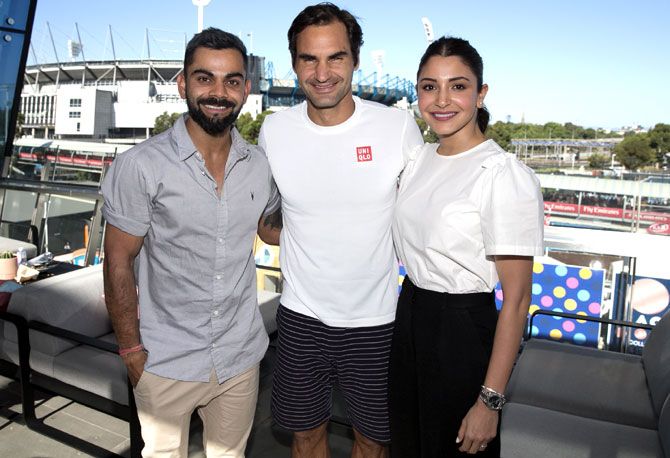 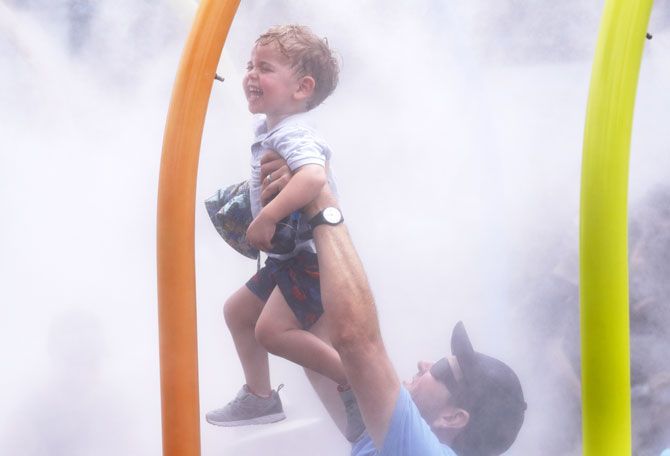 IMAGE: A spectator holds up a child at a water spray to cool down during the Australian Open on Tuesday, January 15. Photograph: Aly Song/Reuters 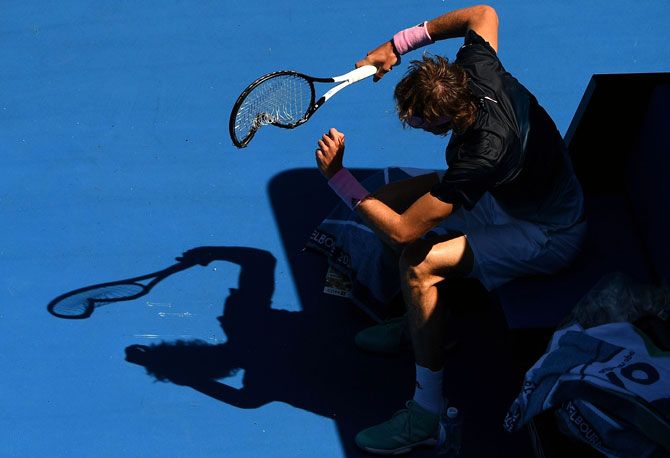 IMAGE: Alexander Zverev hammers his racket repeatedly into the ground to pick up a code violation warning from the umpire during his fourth round match against Canada's Milos Raonic on Monday, January 21. Photograph: Scott Barbour/Getty Images 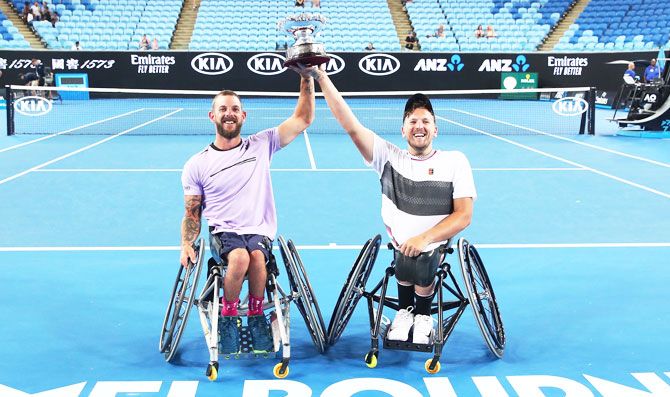 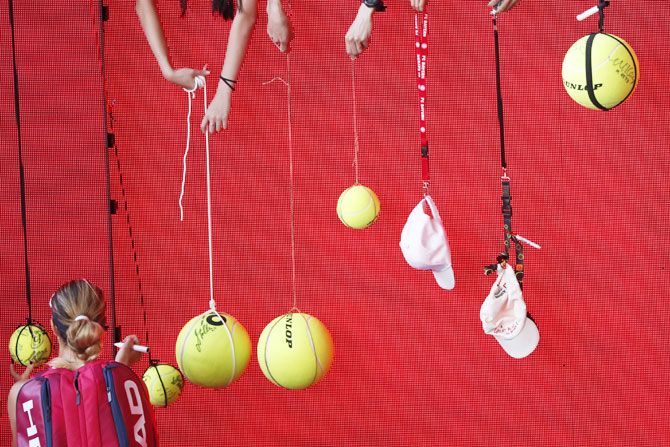 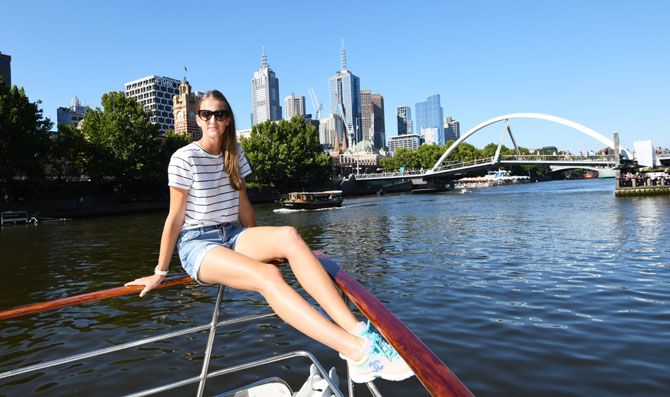 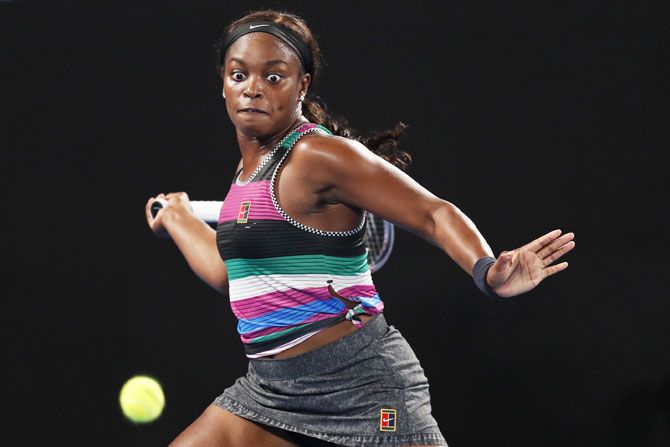 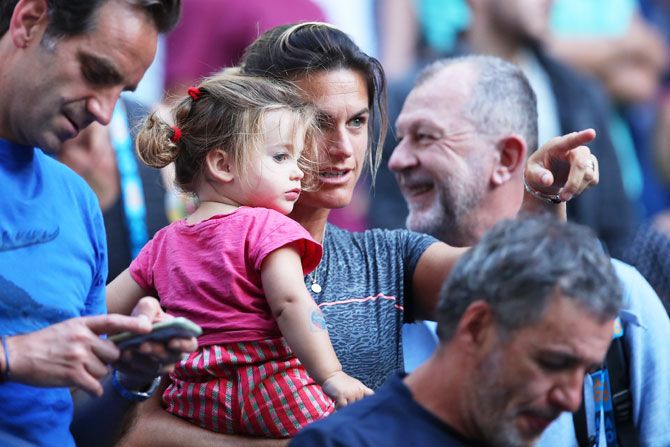 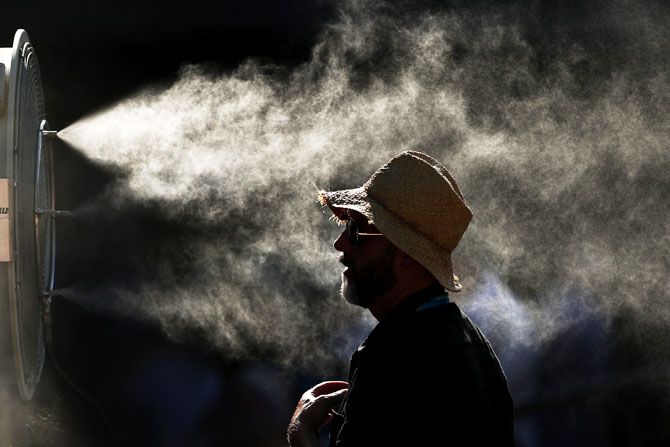 IMAGE: Fans cool off in the hot conditions during day 11 of the 2019 Australian Open at Melbourne Park on January 24, 2019 in Melbourne, Australia. Photograph: Matt King/Getty Images 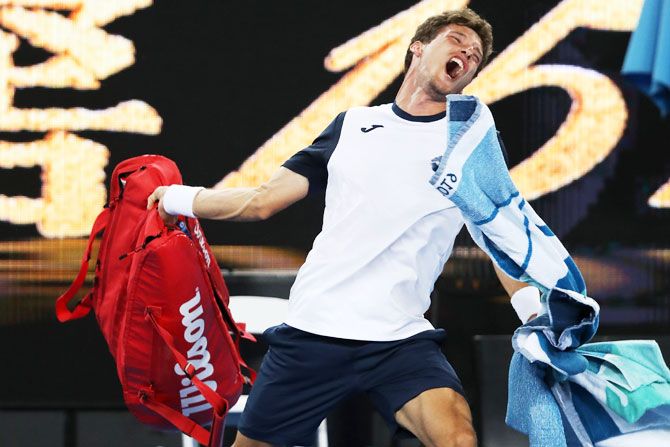 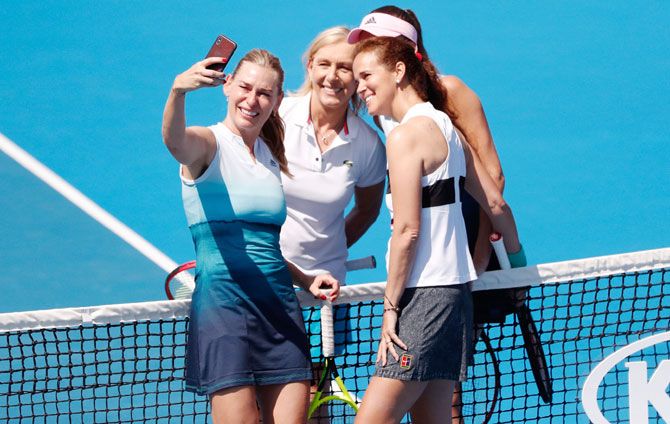 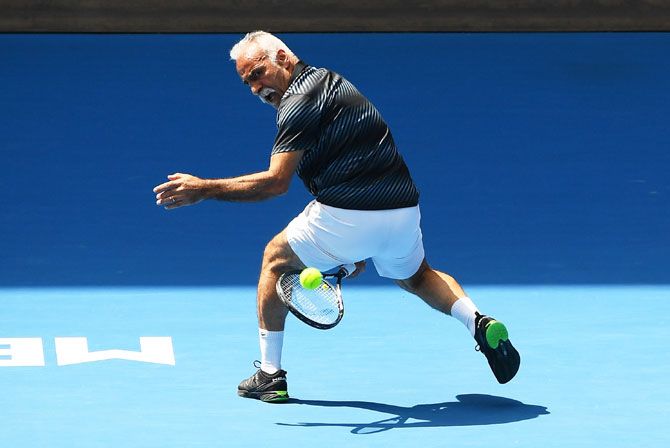 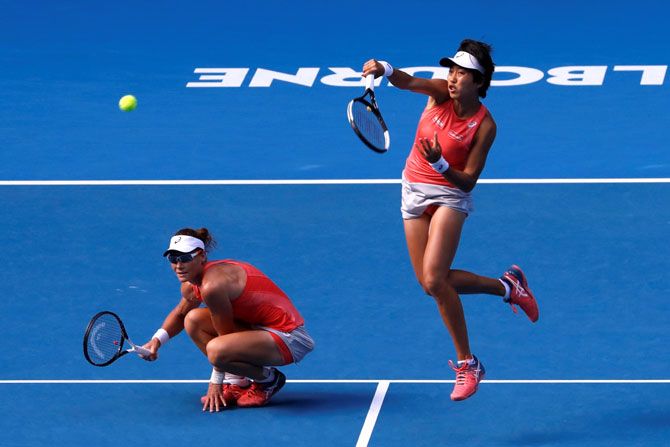 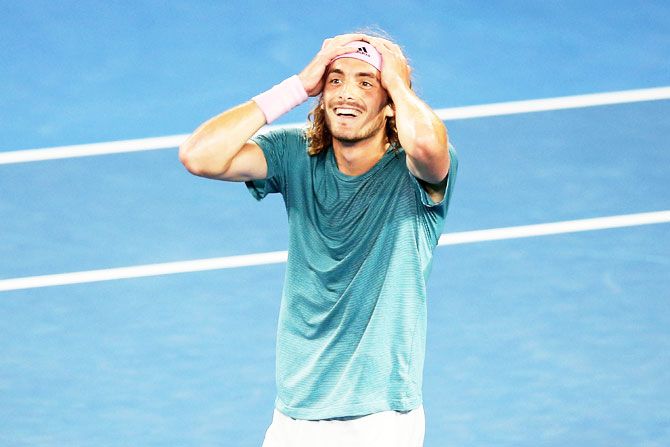 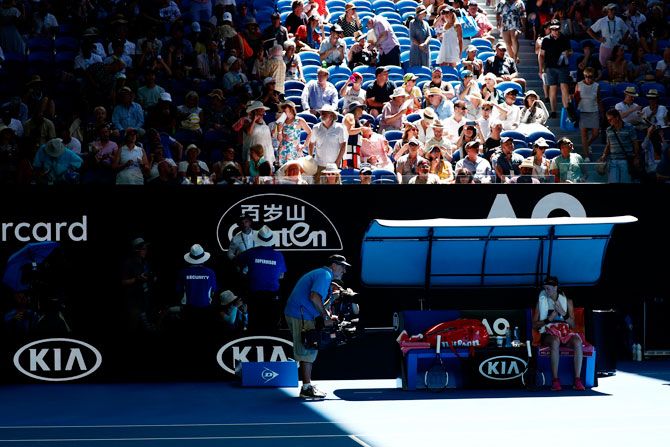 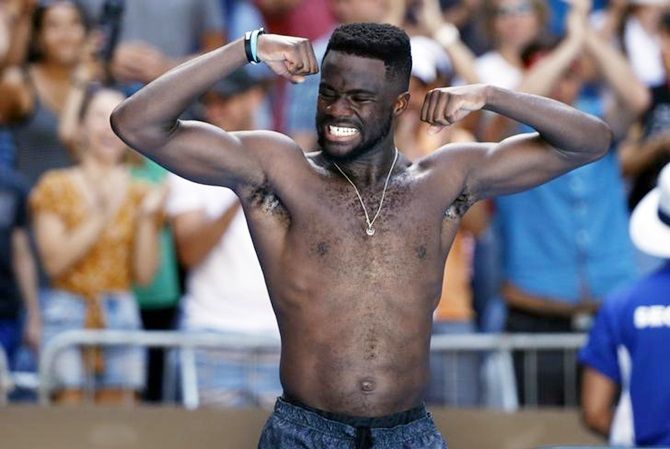 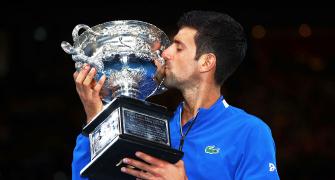 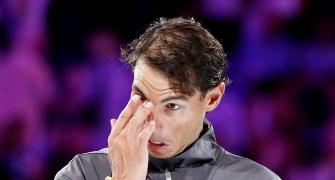 Humbled Nadal concedes was 'unable to give that extra thing tonight' 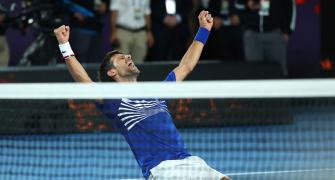 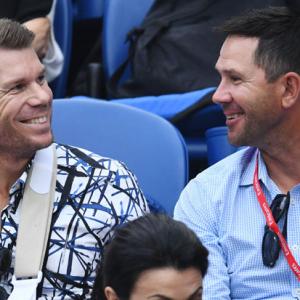 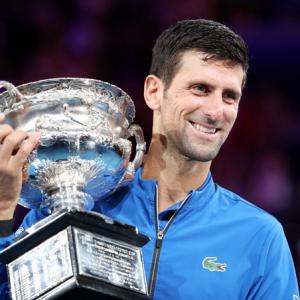