News
Business
Movies
Sports
Cricket
Get Ahead
Money Tips
Shopping
Sign in  |  Create a Rediffmail account
Rediff.com  » Sports » 'Being Serena is a tribute to all women' 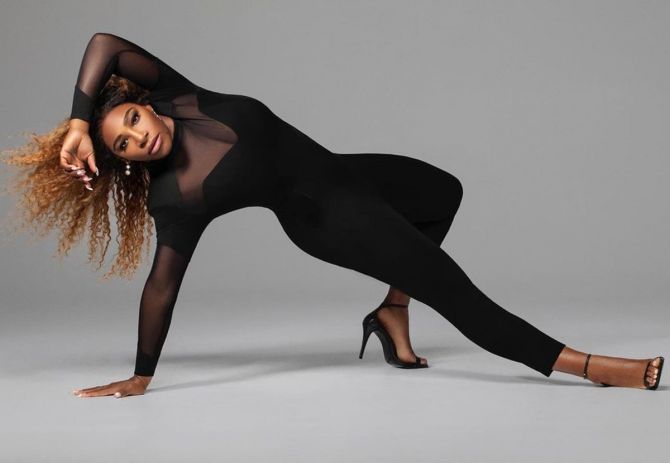 All-time great and former World No 1 women's singles tennis player, Serena Williams said her five-episode documentary series 'Being Serena' is a tribute to all the women who have gotten back to work after becoming a mother.

Titled Being Serena, the five-episode documentary series produced by HBO Sports and IMG's Original Content showcases game-changing moments in her professional and personal life, tracking her pregnancy, motherhood, comeback, and more. The India-exclusive launch of this unique, first-person account starts November 17 on Discovery Plus. 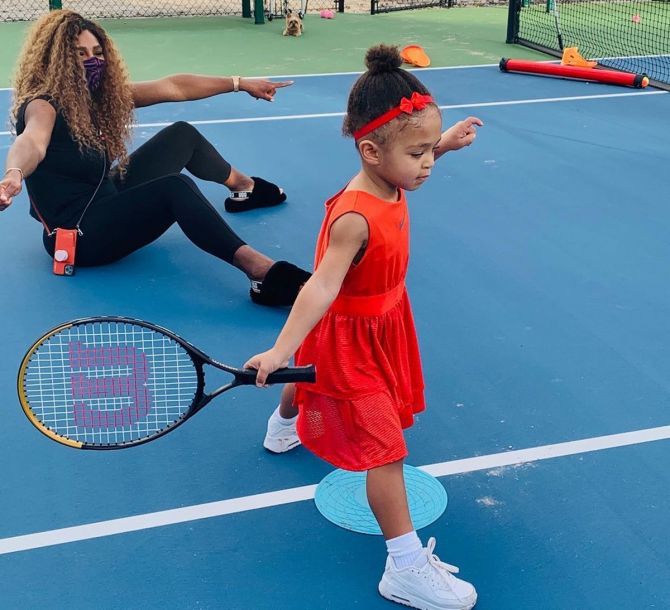 Since her return to the court after embracing motherhood, Serena rose to dominance once again, qualifying for four grand slam finals between 2018 and 2019. While not serving in the court, Serena supports minorities and women by funding their businesses through her VC Serena Ventures. 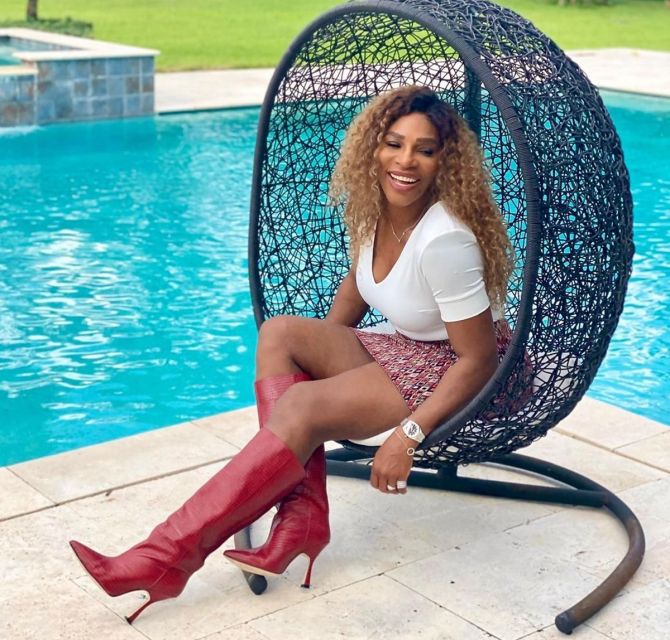 "Being Serena is very close to my heart -- it captured my life during some of the most unforgettable and challenging moments in a really honest way," the former world number one tennis champion said in an official statement.

"For me, Being Serena is a tribute to all of the women who have gotten back to work -- or in my case back on the court -- after becoming a mother. I am excited that my fans in India will have a chance to see my story," she added.

Apart from her grand slam success, the women's tennis legend has also been bestowed with many awards due to her sheer dominance in the world of women's tennis which include Sports Illustrated's Sportsperson of the Year honours in 2015. 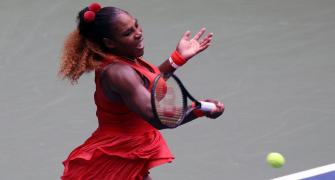 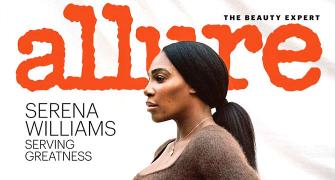 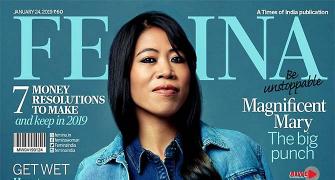 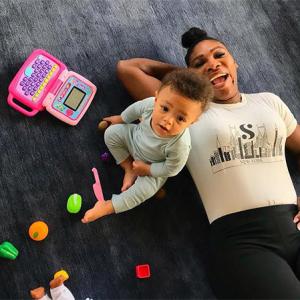