Bayern's Gnabry tests positive for COVID-19 ahead of Atletico game IMAGE: Serge Gnabry had on Tuesday trained with the team on the eve of their Champions League group game against Atletico Madrid. Photograph: Sebastian Widmann/Getty Images

Bayern Munich will be without winger Serge Gnabry for their Champions League group game against Atletico Madrid on Wednesday after he tested positive for COVID-19, the German champions said on Tuesday.

The 25-year-old had earlier on Tuesday trained with the team and coach Hansi Flick had told a news conference all players were fit for the start of their title defence.

"The attacking player feels good and is quarantined at home," Bayern said in a statement.

The Bavarians, who won five trophies in 2020, including the Champions League, face the Spaniards in the first of their group matches in the competition.

© Copyright 2020 Reuters Limited. All rights reserved. Republication or redistribution of Reuters content, including by framing or similar means, is expressly prohibited without the prior written consent of Reuters. Reuters shall not be liable for any errors or delays in the content, or for any actions taken in reliance thereon.
Related News: Atletico Madrid, Bayern Munich, Serge Gnabry, Hansi Flick, IMAGE
SHARE THIS STORYCOMMENT
Print this article 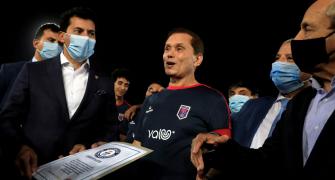 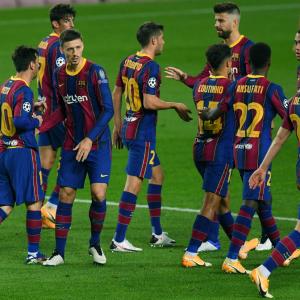 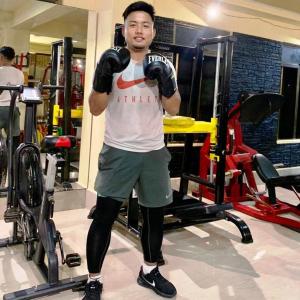