India will now take on Taipei in the 7th place classification match. 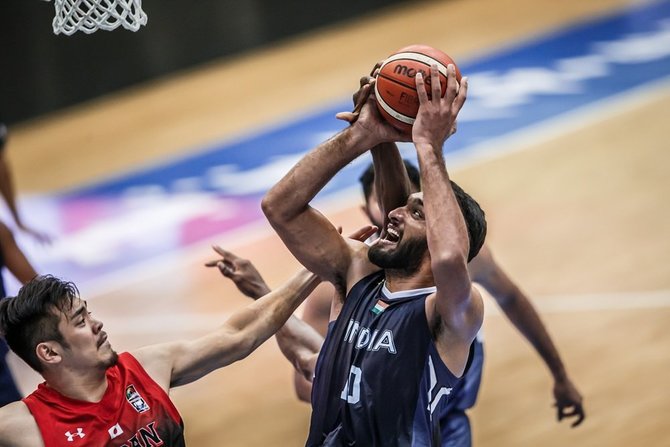 India will now take on Taipei in the 7th place classification match.

Japan led in first quarter by 22-14 but India had the better performance in the second quarter 18-19. The winners did well to consolidate in the next two quarters with break up scores of 20-18 and 17-15 respectively.

India shot poorly at the start and ended up 8 points behind Japan after the first 10 minutes. The next three quarters proved much more equal as India led by captain centre Amritpal Singh began crashing the offensive glass.

Amritpal would end with yet another double double of 22 points and 14 rebounds with Amjyot pitching in with 18. For every run that India made though, Japan proved equal to the task to secure the 11 point win.

Coming to the semi-finals, Iran will take on Jordan, while Korea will face Iraq, a team that had stunned China in the quarterfinals. 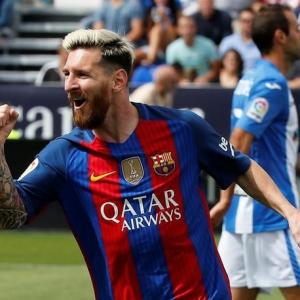