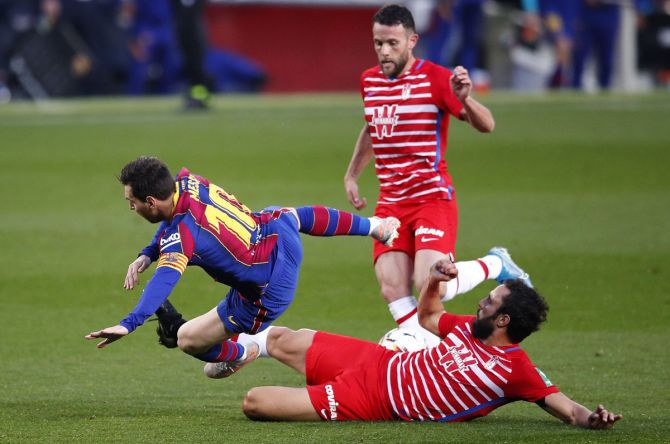 The result was a body blow for Barca, who had lost just once in their previous 22 league games and no longer have the destiny of the title in their own hands.

"We're really down. We tried until the end but we weren't good enough in the attacking third and they've scored with their two attacks," Barcelona defender Jordi Alba told Movistar.

"It was a unique chance to go top after such a tough year. It's not in our hands but we need to win all the five remaining games and see what happens."

Things started well for the Catalans, who took the lead on 23 minutes after Antoine Griezmann teed up Lionel Messi for his 26th league goal of the season.

The Argentine forward was denied by Granada keeper Aaron Escandell one-on-one shortly afterwards, and it proved to be a vital stop in the context of the game - as well as the title race.

Darwin Machis levelled the scores on 63 minutes after Oscar Mingueza failed to cut out Luis Suarez's through ball and in the aftermath Barca coach Ronald Koeman was sent off by referee Pablo Gonzalez Fuertes. 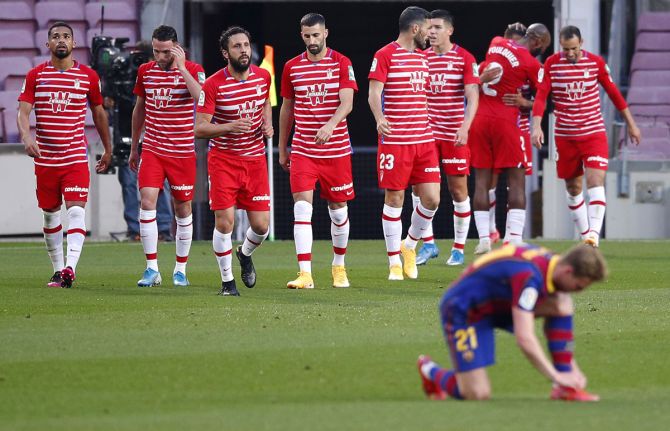 IMAGE: The result was a body blow for Barca, who had lost just once in their previous 22 league games and no longer have the destiny of the title in their own hands. Photograph: Eric Alonso/Getty Images

The hosts were stunned 11 minutes from time when substitute Jorge Molina headed in Adrian Marin's pinpoint cross from close range to secure a first-ever away win at Barcelona for Diego Martinez's side.

Barca sit third in the standings on 71 points, two points behind league leaders Atletico Madrid. They trail great rivals Real Madrid, who also have 71, in second place due to their inferior head-to-head record.

© Copyright 2021 Reuters Limited. All rights reserved. Republication or redistribution of Reuters content, including by framing or similar means, is expressly prohibited without the prior written consent of Reuters. Reuters shall not be liable for any errors or delays in the content, or for any actions taken in reliance thereon.
Related News: Barca, Barcelona for Diego Martinez, Granada, Lionel Messi, Ronald Koeman
SHARE THIS STORYCOMMENT
Print this article 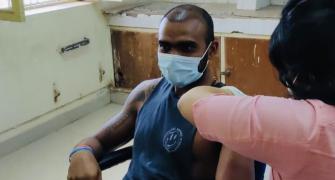 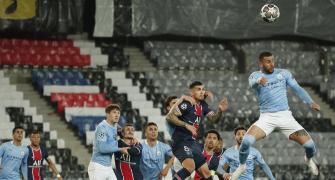 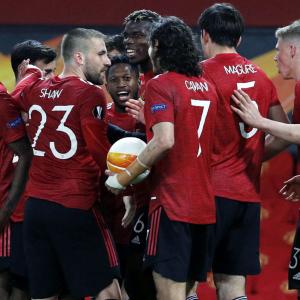 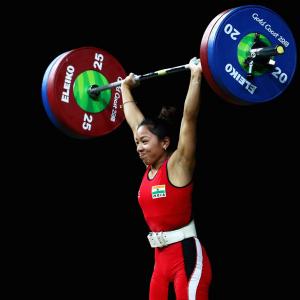