Saina Nehwal advanced to second round in the women's singles of the US$ 170,000 Barcelona Spain Masters with a 21-16, 21-14 victory over Germany's Yvonne Li, in Barcelona, on Wednesday.

Saina is looking to keep her Tokyo Olympics hopes alive after an inconsistent showing in 2019. She also hasn’t enjoyed a good start this year, crossing the first round in only one of the three events she participated in.

In the men's singles, Kidambi Srikanth and Ajay Jayaram sailed into the pre-quarter-finals with easy wins over their respective opponents.

While Jayaram beat Christo Popov of France 21-14, 21-12 in 30 minutes, while third seeded Srikanth defeated compatriot Subhankar Dey 23-21 21-18 in a hard-fought first round contest.

Srikanth and Jayaram run into each other in the pre-quarter-finals on Thursday. 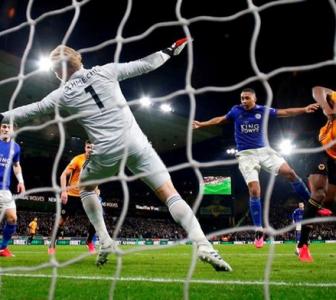 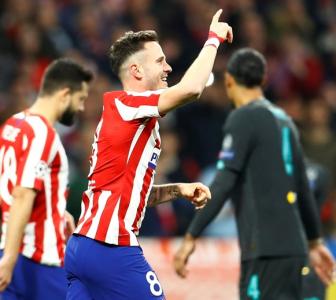