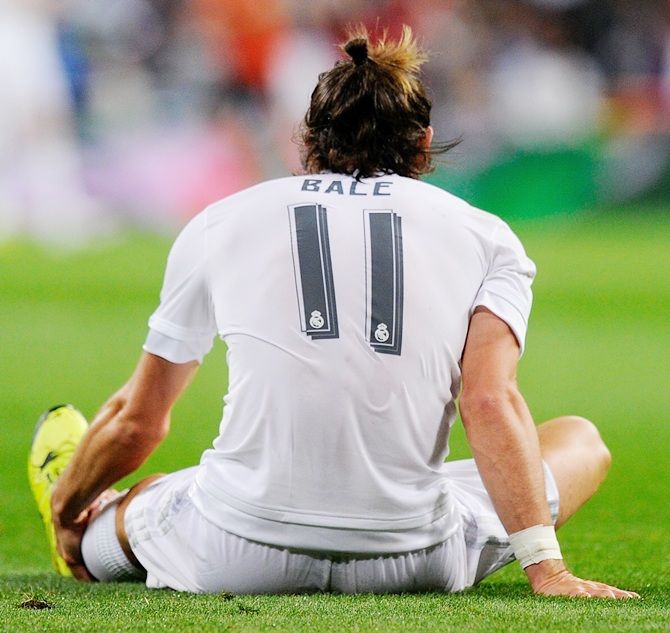 The Wales international picked up the injury during Tuesday's 2-1 Champions League victory at Sporting Lisbon.

"Real Madrid Sanitas Medical Services have decided that Gareth Bale will undergo an operation following the traumatic dislocation of the peroneal tendons of his right ankle," La Liga leaders Real said in a statement.

"The operation will take place at King Edward VII Hospital in London on Tuesday 29th November by doctor James Calder, under the supervision of the club doctors Jesus Olmo and Mikel Aramberri."

The 27-year-old winger has scored seven goals and set up three more in 16 starts for Real in all competitions this season.

No time frame was given for his return to action.

Zinedine Zidane's team are four points ahead of Barcelona at the top of La Liga and play Sporting Gijon on Saturday.

© Copyright 2021 Reuters Limited. All rights reserved. Republication or redistribution of Reuters content, including by framing or similar means, is expressly prohibited without the prior written consent of Reuters. Reuters shall not be liable for any errors or delays in the content, or for any actions taken in reliance thereon.
Related News: Real, Gareth Bale, King Edward VII Hospital, La Liga, Mikel Aramberri
SHARE THIS STORYCOMMENT
Print this article 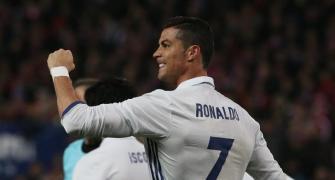 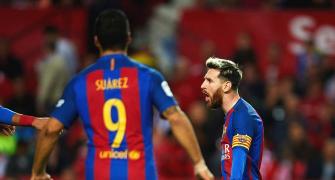 Messi boost for Barcelona ahead of Celtic game 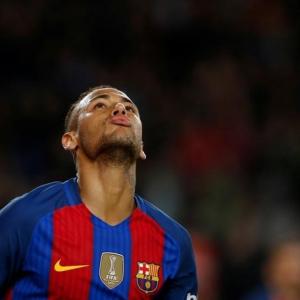 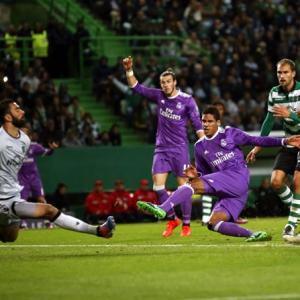