Hockey legend Balbir Singh Sr has not suffered any more "cardiac events" in the past few days and his condition "is stabilising", though he remains on ventilator support, his maternal grandson Kabir said on Saturday.

"No further cardiac events since last update. His condition is stabilising, but continues to be on ventilator assistance. He still hasn't regained consciousness," Kabir said.

He said doctors were continuously assessing his condition. 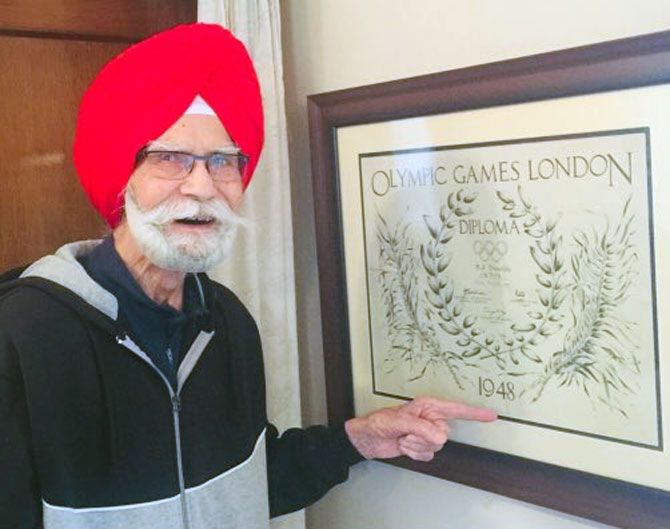 On Thursday, Kabir had said, "Nana ji suffered two more cardiac arrests yesterday. His condition has not deteriorated since then but continues to be very critical and on ventilator assistance."

The 96-year-old was admitted to a private hospital in Mohali with high fever on May 8.

In January last year, he was discharged from PGIMER, Chandigarh after spending 108 days in the hospital, where he underwent treatment for bronchial pneumonia.

One of the country's greatest athletes, Balbir Sr was the only Indian among 16 legends chosen by the International Olympic Committee across modern Olympic history.

He was also the manager of India's World Cup-winning team in 1975.