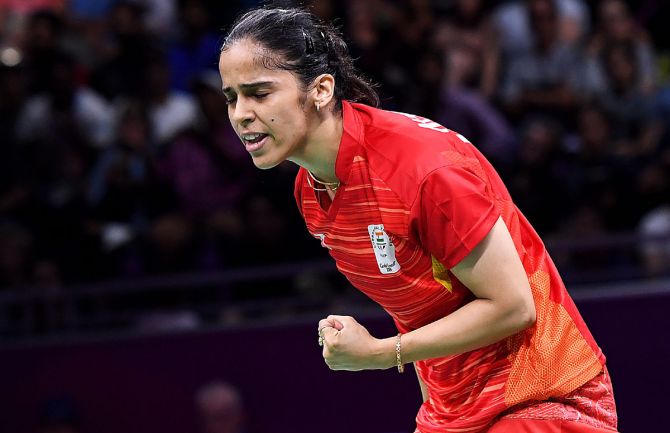 The 32-year-old Indian, who has a silver and bronze from the Worlds, thus moved into the pre-quarterfinals as her second-round opponent, Nozomi Okuhara pulled out of the tournament due to an injury, giving the Indian a bye.

The women's doubles pair of Treesa Jolly and Gayatri Gopichand also made a winning start.

The Indian duo hardly broke a sweat as it inflicted a 21-11, 21-13 defeat on  Malaysians Yeen Yuan Low and Valeree Siow.

Young women's pairing of Ashwini Bhat K and Shikha Gautam also progressed to the second round after beating the Italian duo of Martina Corsini and Judith Mair 21-8, 21-14 in 30 minutes.

Saina had showed signed of regaining her form during her stunning win over He Bingjiao of China en route her first quarter-final appearance in 16 months at Singapore Open in July.

The Hyderabad shuttler dished out another gritty show on Tuesday as she recovered from 4-7 to turn the tables at 12-11 just after the interval.

Fighting for each point, Saina kept herself in contention as she maintained a narrow one-point lead over Ngan Yi, before moving ahead with the two crucial points at 19-19 to pocket the opening game.

Saina then switched gears in the second game even as Ngan Yi struggled. Soon, the Indian moved to a 11-6 advantage at the interval and marched ahead to eventually seal the contest without much fuss.

However, it was the end of the road for the mixed doubles pair of Venkat Gaurav Prasad and Juhi Dewangan as they went down 10-21, 21-23 to Gregory Mairs and Jenny Moore of England.

Them en's doubles pair of Krishna Prasad Garaga and Vishnuvardhan Goud Panjala also crashed out of the tournament, losing 14-21, 18-21 to France's Fabien Delrue and William Villeger.

The mixed doubles duo of Tanisha Crasto and Ishaan Bhatnagar also didn't have a good outing, losing 14-21, 17-21 to 14th Supak Jomkoh and Supissara Paewsampran of Thailand. 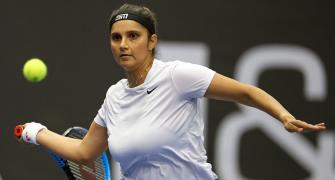 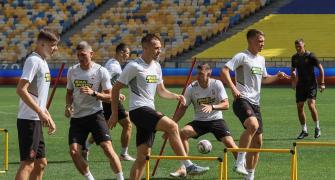 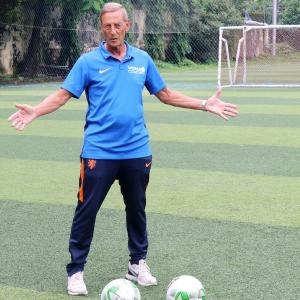