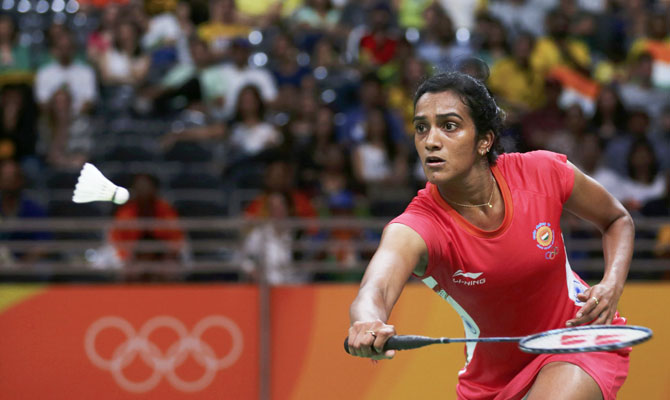 World champion P V Sindhu dropped a place to the sixth spot after a poor run in the last two weeks but former Commonwealth Games champion Parupalli Kashyap continued his good run, breaking into the top 25 in the latest BWF rankings on Tuesday.

Rio Olympic silver medallist Sindhu, who made early exits at the China Open and Korea Open, dropped to the 6th spot after five months and the former World No 2 shuttler will look to make amends at the Denmark Open and French Open.

Former World No 6, Kashyap was rewarded for his creditable semi-final finish at last week's Korea Open Super 500 event as he improved five places to reach the World No 25 spot.

"I am feeling good. I need to maintain fitness and keep working hard. Maybe, now top 20 by year end can be possible," Kashyap told PTI.

Saina Nehwal remained static at the 8th spot despite her opening round loss at Korea, where she had to battle a stomach ailment.

Among other Indians, Kidambi Srikanth, B Sai Praneeth and Sameer Verma improved a rank each to occupy the world no 9, 12 and 17th spots respectively.

Thailand Open winners Satwiksairaj Rankireddy and Chirag Shetty remained at the 12th spot in the men's doubles, while Ashwini Ponnappa and N Sikki Reddy, who had finished runners-up at Maldives, gained a spot to reach 19th position. 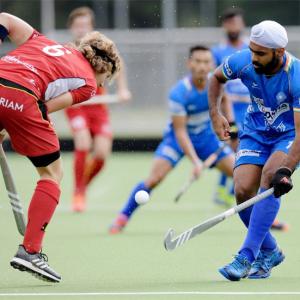