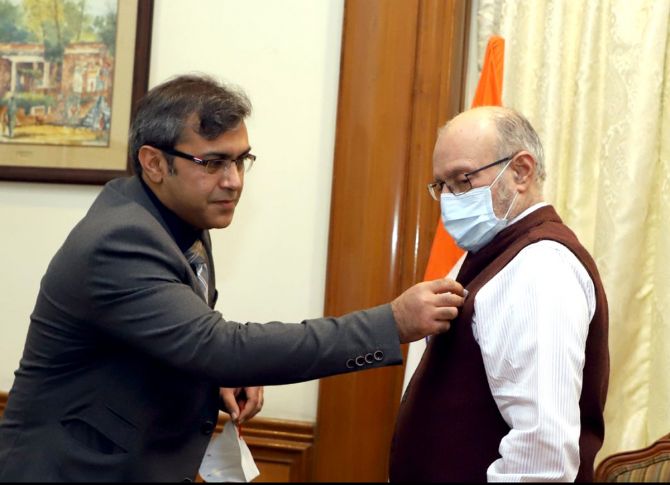 The Indian Express newspaper, on Thursday, reported that athletes and coaches training at the Delhi government-run Thyagaraj stadium are asked to wrap up by 7 pm because Delhi's Principal Secretary (Revenue) Sanjeev Khirwar walks his dog at the facility about half-an-hour later.

'We used to train till 8-8.30 pm under lights earlier. But now, we are asked to leave the ground by 7 pm so that the officer can walk his dog on the ground. Our training and practice routine has been disrupted,' a coach told The Indian Express.

Stadium guards would walk towards the track at around 6.30 pm, blowing whistles and ensuring that the arena was cleared by 7 pm, the The Indian Express report added.

Khirwar, an IIT-Delhi alumnus and a 1994-batch IAS officer, described the allegation in The Indian Expressreport as 'absolutely incorrect', adding that he 'sometimes' takes his pet for a walk on the track but denied disrupting the athletes' practice routine.

'If this is what goes on in Delhi imagine what it must be like in the Districts where the DC & SSP believe they are lords and masters of all they survey,' Manish Tewari, the Congress MP, tweeted on Thursday morning, tagging Dr Jitendra Singh, the Union minister of state for personnel in the prime minister's office, adding, 'MOS Personnel must make an example out of this officer if this story is correct.' 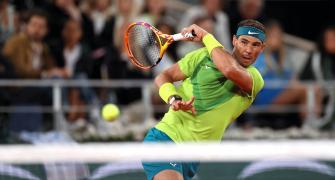 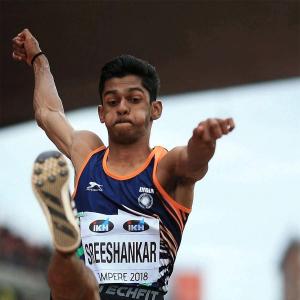 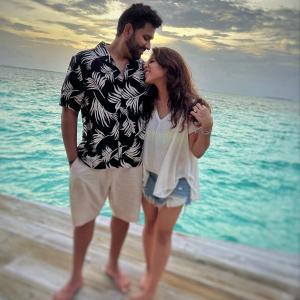