A lacklustre India suffered a disappointing 2-5 loss against Malaysia in a round-robin match to slump to their first defeat in the Azlan Shah Cup hockey tournament at Ipoh on Wednesday.

Despite the loss, India still topped the seven-team table with 10 points and they will have to beat Egypt in their last fixture on Saturday to make it to the summit clash.

Malaysia, on the other hand, jumped to the second spot with eight points after today's win, their biggest-ever against India.

India needed to beat Malaysia to secure their place in Sunday's final but they seemed complacent throughout the match.

The Indians looked rusty and lacked the cohesion and flair which they exhibited in their 4-3 upset over world champions Australia in their previous match.

If that was not enough, there was lack of understanding among the forwards, comprising captain Rajpal Singh, Mandeep Antil, Tushar Khandekar and Shivendra Singh.

To add to it, Sarvanjit Singh turned out to be a flop show yet again. However, credit must go to Malaysia for their effective marking and anticipation as they dominated the proceedings in the midfield with intelligent short passes.

Their wingers Tengku Ahmad Tajudin and Shahrun Nabil worked tirelessly setting up veteran Azlon Misron and Tajol Rosli, much to the Indian discomfort.

Malaysia took the lead in the 27th minute via their third penalty corner after Prabhakar brought down Faizal in the 23 metre area.

Rahim broke the deadlock for the hosts with a fierce low flick that Indian custodian Bharat Chetri had no answer to go into the breather with a 1-0 lead.

After the change of ends, the Malaysian attacks came thick and fast as the Indians were caught napping.

Malaysia scored their second goal in the 39th minute with a deft reverse flick by Tajuddin and then followed it with another two minutes later as defender Razie moved up in an overlap to find the target.

India earned seven penalty corners but could convert only only one of them with a rebound by Danish Mujtaba in the 44th minute.

Malaysia continued their onslaughts with accelerated pace and fired in two more goals through strikes by Rahim from their fifth penalty corner and Rizal after a one-on-one from Azlon Misron to take control of the match.

India managed to pull one back with Ravi Pal finding the back of the net past an alert Malaysia goalkeeper Kumar Subramaniam in the dying minutes of the match. 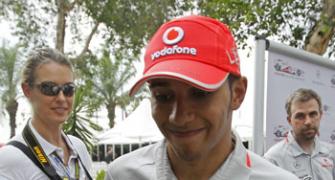 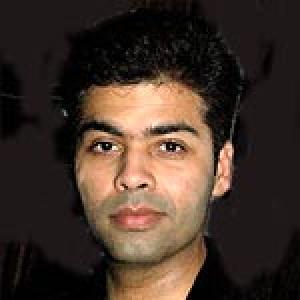