India beat Pakistan 3-1 and collected their first points in the Sultan Azlan Shah hockey tournament, in Ipoh, Malaysia, on Tuesday.

The former champions, who had to win to stay in the race for a berth in the final after losing to Australia and South Korea earlier, led 2-1 at the breather.

The victory lifted India to fourth in the six-nation tournament with three points.

New Zealand, India, Pakistan and Korea have three points each from as many outings, but on goal difference, the Kiwis are placed third, India fourth, Pakistan fifth and the Koreans sixth. 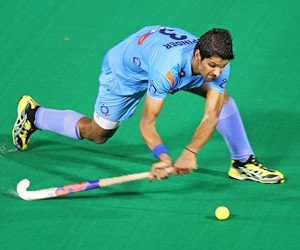 In the day's other matches, Australia and Malaysia played out a 1-1 draw, while New Zealand beat South Korea 3-0 to register their first victory.

Australia and Malaysia lead the table – with seven points from three games.

In an enthralling encounter between the two Asian giants, it was Pakistan who called the shots for a major part of the first session.

The Indians rallied splendidly after falling into arrears as early as the fifth minute when Mohammed Waqas deflected home a penalty-corner.

They restored parity a minute later, however, when Rupinder Pal Singh flicked home from their only penalty-corner of the match.

Akashdeep Singh then put India ahead in the ninth minute, capitalising on a rebound off Pakistan goalkeeper Imran Butt.

The Indians were better organised in the second session and Mandeep Singh put the issue beyond doubt, scoring in the 56th minute.

India meet New Zealand on Thursday and Malsyaia on Saturday. 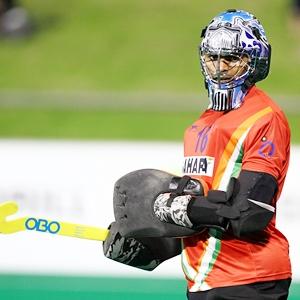 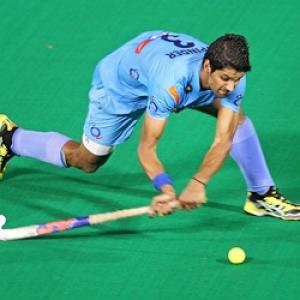 Azlan Shah Hockey: India go down to Australia in opener