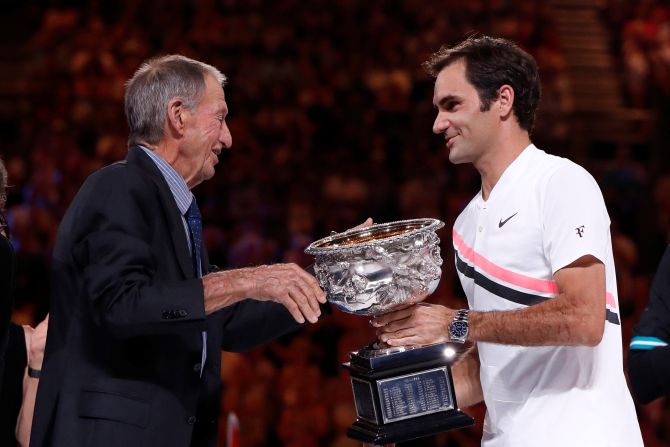 Australian tennis great Ashley Cooper, who won four Grand Slam singles titles in the 1950s, died after a long battle with illness on Friday. He was 83.

Part of a cohort of champions coached by Harry Hopman, Cooper won the Australian championship, Wimbledon and US Nationals in 1958, one of only 11 men to claim three Grand Slam crowns in a calendar year.

Underlining the strength of Australian tennis in the era, Cooper won all four of his Grand Slam crowns by beating compatriots in the final.

Wielding a potent backhand and renowned for his fitness, the serve-volleying Cooper beat Neale Fraser for his maiden Grand Slam title at the 1957 Australian Championships and again for the Wimbledon trophy the following year.

The pair were room mates at Wimbledon that year and shared breakfast on the morning of the final.

"We were friends off the court. On the court we tried to beat each others' brains out," Cooper said in a recent interview.

"That was finished and then we were friends again."

Cooper, who was inducted into the International Tennis Hall of Fame in 1991, defeated Mal Anderson to defend his Australian title and felled the Queenslander in the US final that year.

He also claimed four Grand Slam doubles titles, partnering Fraser in three of them, and helped Australia win the 1957 Davis Cup before turning professional in 1959.

He later served as a tennis administrator at state and national level for decades.

"Ashley was a giant of the game both as a brilliant player and an astute administrator and he will be greatly missed,” Tennis Australia CEO Craig Tiley said in a statement.

© Copyright 2020 Reuters Limited. All rights reserved. Republication or redistribution of Reuters content, including by framing or similar means, is expressly prohibited without the prior written consent of Reuters. Reuters shall not be liable for any errors or delays in the content, or for any actions taken in reliance thereon.
Related News: Ashley Cooper, Neale Fraser, US Nationals, Harry Hopman, Mal Anderson
SHARE THIS STORYCOMMENT
Print this article 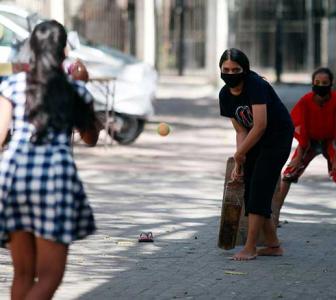 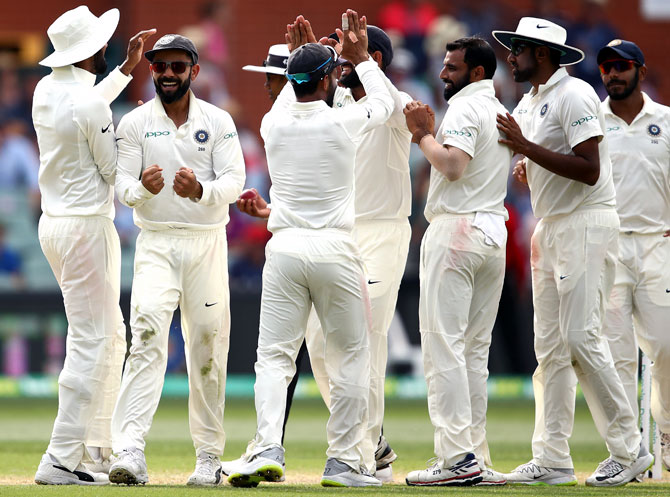 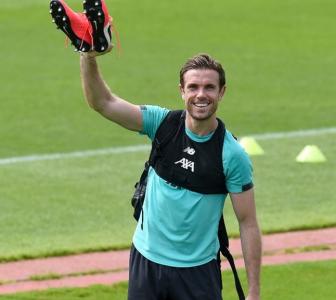 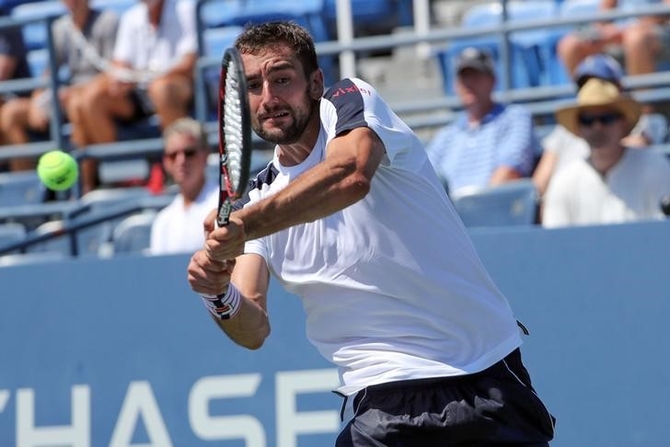