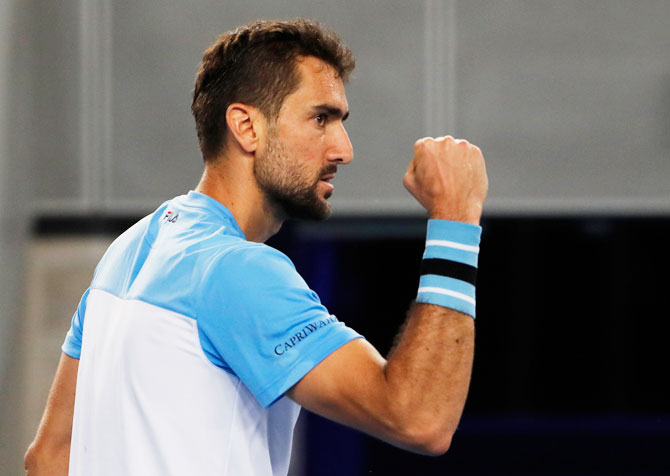 A relieved Marin Cilic squeezed into the fourth round of the Australian Open in the early hours of Saturday after Fernando Verdasco double-faulted on match point to allow the sixth seed to complete an epic comeback win.

Beaten by Roger Federer in last year's final, Cilic was pushed to the brink by Spanish veteran Verdasco who had the Croat on the ropes in the fourth set tiebreak.

"Thanks for sticking around, it was definitely a tough match, unbelievable," Cilic told the crowd in his on-court interview.

"It was a big hill to climb... I'm just putting myself in a hole and let's see what I'm going to do."

In the nerve-jangling tiebreak, former US Open champion Cilic saved a match point with a huge serve into the corner but was at the mercy of Verdasco's serve on the second.

The 35-year-old Spaniard clipped the net cord on his second serve effort, though, leaving him wide-eyed in shock and grabbing at his hair.

Cilic fired a backhand winner down the line to bring up set point and then blasted a forehand past his shattered opponent to take the match into a fifth. 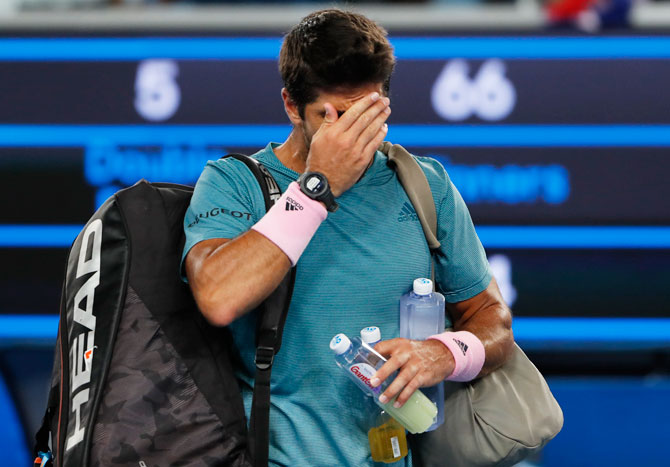 "It was definitely a tough tiebreak," said Cilic.

"It came down to one shot, or basically one decision. I was a little bit lucky on that net cord.

"Today I was just slightly luckier in those crucial moments."

Former semi-finalist Verdasco slumped in his chair and stewed over the near-miss, muttering darkly in Spanish before receiving a code violation for failing to restart the deciding set quickly enough.

He was promptly broken and fell 4-1 behind but further heartbreak was to come.

Cilic double-faulted twice to give Verdasco three break points at 4-2 but the Croat slammed the door shut by winning the next five points.

Riding the support of Melbourne's large Croatian community, Cilic sealed the win on his first match point when Verdasco hammered a forehand into the net.

Given a stinging lesson in the virtues of clinical tennis, Verdasco exited the stadium quickly and with head bowed.

Cilic will meet another Spaniard for a place in the quarter-finals when he faces 22nd seed Roberto Bautista Agut, the man who knocked injured Andy Murray out of the first round.

© Copyright 2020 Reuters Limited. All rights reserved. Republication or redistribution of Reuters content, including by framing or similar means, is expressly prohibited without the prior written consent of Reuters. Reuters shall not be liable for any errors or delays in the content, or for any actions taken in reliance thereon.
Related News: Marin Cilic, Fernando Verdasco, IMAGE, Reuters, Adnan
SHARE THIS STORYCOMMENT
Print this article 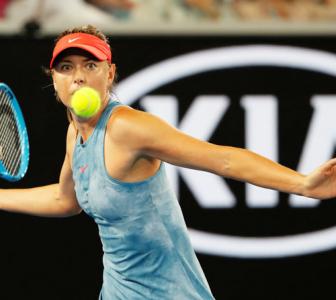 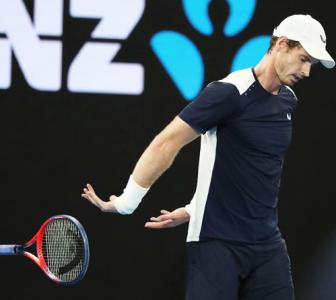 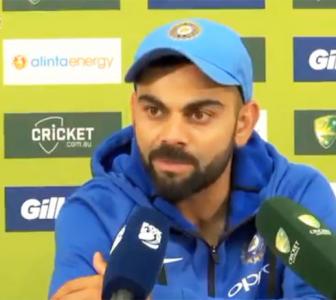 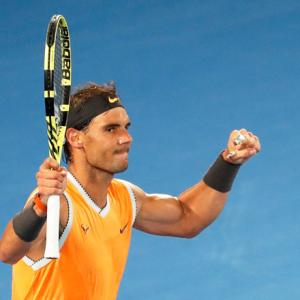