Canadian Auger-Aliassime has been in sublime form at the end of the season, winning three tournaments in a row before a semi-final run at the Paris Masters, but was not at his best in the opening match in Turin.

Although he fired 26 winners past world number four Ruud, they were offset by 26 unforced errors as the Norwegian wrapped up the victory to get on the board in the Green Group, which also has top seed Rafael Nadal and American Taylor Fritz.

"I think this is some of the best level that I've played since the U.S. Open," said Ruud, who reached the final of the year's last Grand Slam in New York.

Auger-Aliassime had won 16 matches in a row to win titles in Florence, Antwerp and Basel last month.

But Ruud, a semi-finalist last year, stamped his authority in the tiebreak and did not face a single break point in the match as he beat the Canadian for the second time this year.

"Felix has been on a roll this fall and I knew he was going to come out strong," Ruud added.

"I knew if I wanted to have any chance against any of the guys in my group I would have to bring my A-game and today I was able to do so." 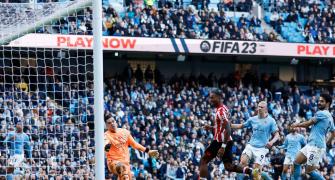 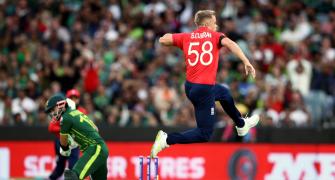 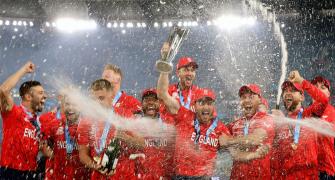