ATK stage grand recovery to set up final against Chennaiyin. 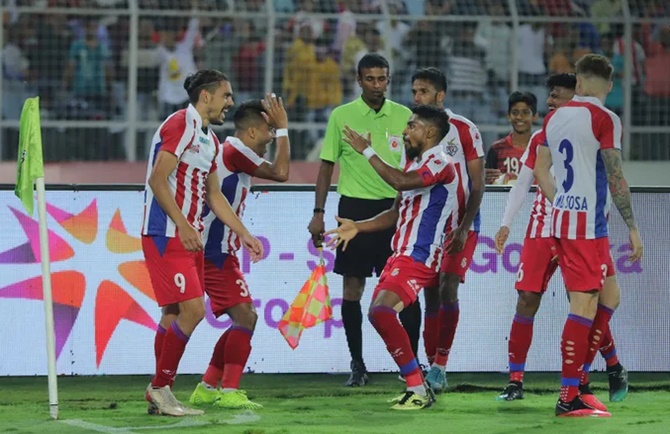 Two-time champions ATK rode on a David Williams brace to script a spectacular turnaround and storm into the final of the Indian Super League with a 3-2 aggregate win over holders Bengaluru FC, in Kolkata, on Sunday.

In the driver's seat after winning the first leg 1-0, Bengaluru FC struck in the fifth minute for a vital away goal advantage through Ashique Kuruniyan, in his first of the season, from a counter attack.

Up 2-0 on aggregate, Bengaluru had one foot in their third consecutive ISL final. However, ATK produced a stunning recovery in front of a 50,000-plus crowd, which included many Mohun Bagan members who were given complimentary tickets.

Mohun Bagan and ATK have merged for the next season.

Captain Roy Krishna (30th minute) brought ATK back into the game before Williams's 63rd minute penalty made it 2-2 on aggregate. Williams then struck a brilliant header in the 79th minute to seal the issue 3-1 in the second leg, with local lad Prabir Das setting it up.

Das was exceptional in midfield and had set up the first goal as well.

Bengaluru FC, however, started the match on a rousing note.

It was their latest recruit Francisco Borges Nili who started the move in midfield and played a wonderful outside-of-the-foot pass for Kuruniyan breaking down the right.

Kuruniyan showed brilliant control and skipped away from the challenge of Sumit Rathi for a one-on-one against Arindam Bhattacharya before sliding past the ATK custodian, which silenced the crowd.

Under pressure, ATK goalkeeper Bhattacharya pulled off a stunning save in the 17th minute as Bengaluru FC pressed hard with back-to-back attacks. In the second attack, Kuruniyan's left-footer missed the target narrowly as ATK survived. 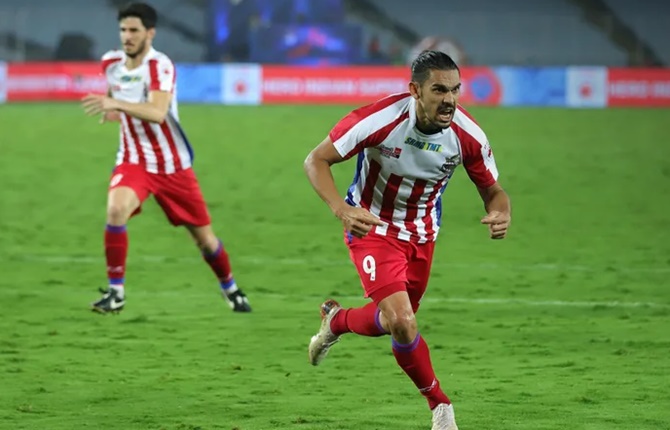 Finally, ATK got the equaliser, with Roy Krishna doing the rescue act.

A cross-field ball was played towards the right, where Prabir Das delightfully played a one-two with Williams to get on into the final third on the right flank.

Against the run of play, ATK was awarded a penalty when Williams was brought down by Suresh Singh Wangjam in the box.

Four minutes later, Das and Williams combined once again to put ATK ahead on aggregate.

Jayesh Rane sent Das to the touchline down the right-wing and his cross was headed in by Williams, beating Gurpreet all ends up.

Carles Cuadrat introduced Leon Augustine for Pedromo as they looked to stage a comeback. However, the visitors were stopped by a resolute ATK defence. 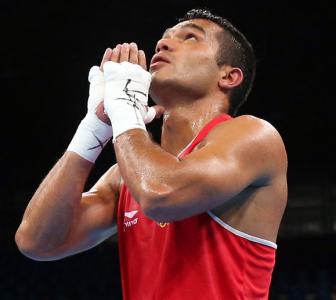 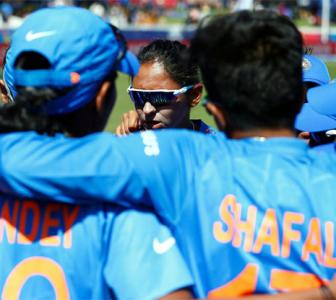