With only one Russian athlete in the fray, Americans eye bumper medals haul 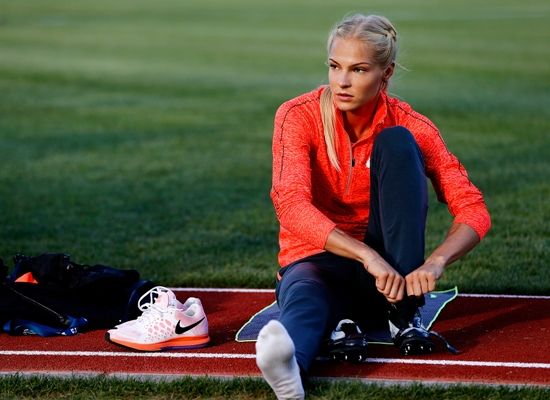 The United States is expected to run away with the athletics competition in Rio, taking podium spots often the preserve of Russians such as double pole vault gold medalist Yelena Isinbayeva and 110m hurdles world champion Sergei Shubenkov.

Russia has taken second place on the athletics medals table at the last three Olympics and, as with the Soviet Union before it, has long been the United States' main challenger in track and field.

But with Russia's athletics squad all but entirely excluded from the Rio Games following revelations of state-backed doping in the sport, the door is open for Team USA to build on a table-topping haul of 28 medals at London 2012.

Jamaica, with its powerhouse of record-breaking sprinters, could also place second on the competition medal table for the first time, leaving Kenya, Ethiopia and Germany to battle it out for third place.

U.S. athletes have already been feeling the benefits of Russia-free competition in the build up to Rio, raking in 23 medals at the World Indoor Championships in March. Their nearest competitor, Ethiopia, won five. 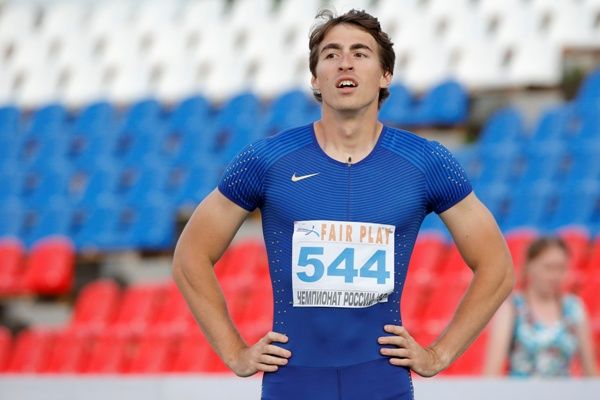 The IAAF's Doping Review Board turned down applications from 67 Russians to compete internationally as "neutral" individuals, following a blanket ban on the country's track-and-field athletes for systematic doping.

Long jumper Darya Klishina was the only one approved for Rio, having proved she was not involved in the system and subject to drug tests outside the country.

Isinbayeva came third at London 2012, with Jenn Suhr of the United States claiming the gold, but as the pole vault world-record holder and champion in Beijing and Athens, she would have been a serious challenger in Rio.

She and Shubenkov had their final appeals to the Court of Arbitration for Sport (CAS), sport's highest authority, rejected on Monday. A vocal critic of Russia's exclusion, which she says punishes clean athletes like herself who have never failed a doping test, Isinbayeva has said any medals won in Rio will be illegitimate.

"Let all these foreign pseudo-clean sportspeople sigh with relief and win their pseudo-gold medals in our absence," she wrote on Instagram after CAS upheld the Russian team's ban in July. "They have always feared (our) strength."

In the men's events, Russian hopes were resting on hurdler Shubenkov, who pulled off a shock win at the world championships in Beijing last year with a top-20 time of 12.98 seconds.

"But on the other side, I don’t make the rules. I just show up and compete."

© Copyright 2021 Reuters Limited. All rights reserved. Republication or redistribution of Reuters content, including by framing or similar means, is expressly prohibited without the prior written consent of Reuters. Reuters shall not be liable for any errors or delays in the content, or for any actions taken in reliance thereon.
Related News: Court of Arbitration for Sport, Sergei Shubenkov, Yelena Isinbayeva, IMAGE, Darya Klishina
COMMENT
Print this article 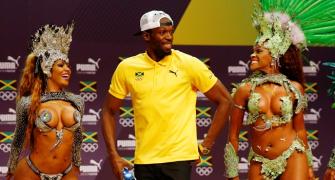 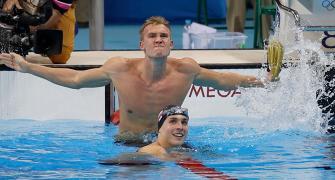 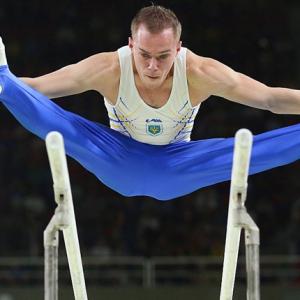