Pramila Krisani was the star of the day, as she bagged three more silver medals to swell India's kitty on the second day of the Asian Youth Weightlifting Championships held in Pattaya, Thailand, on Tuesday.

She missed out on gold, as her total lift was the same as that of the eventual winner, Thailand's Naruephon Saenchek's effort. She had to settle for the silver as she had more bodyweight.

Saenchek had a bodyweight of 50.80kg as compared to Pramila's 52.55kg. Saenchek lifted 65kg in snatch, 92kg in clean and jerk and 157kg in total to run away with three golds.

Park Min Kyung of Korea won three bronze with efforts of 70kg in snatch, 86kg in clean and jerk and 156kg in total.

The competition will be followed by the Asian Junior Championships, in which 15 Indians, including seven women, will be taking part. 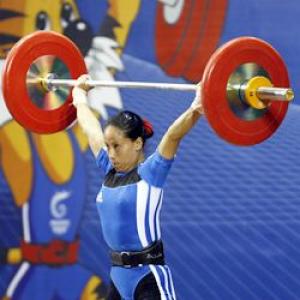 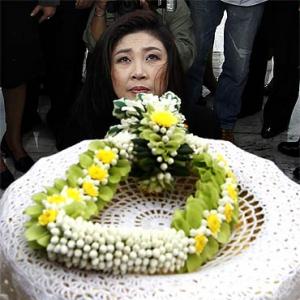 IN PICS: Meet the women who RULE the world