India will be without the services of senior players, like Arjun Halappa, who led the team in the recent Azlan Shah tournament, Shivendra Singh, Dharamvir, Tushar Khandekar and Bharat Chikara, all of whom are down with injuries.

While Shivendra is recuperating from a collar bone fracture, Halappa and Khandekar are suffering from groin and ankle injuries respectively.

The squad, announced by Hockey India selectors Col Balbir Singh, B P Govinda and A B Subbaiah, along with government observers Harbinder Singh and Dilip Tirkey, was selected after a two-day trial at Bengaluru on August 13-14.

However, goalkeeper Adrian D'Souza and veteran forward Prabhjot Singh were ignored by the selectors for the upcoming tournament, while Halappa is injured.

India's chief coach Micheal Nobbs expressed satisfaction with the selection he got for his first assignment.

"I think I am happy with the team. All the selectors and coaches were unanimous on team selection," the Australian said.

"While selecting the team we kept in mind not just this tournament but also the Australian tour and Champions Trophy in December," he added.

India open its campaign against hosts China on September 3.

The squad was named on Tuesday after trials held at Bhopal, which was attended by Hockey India selectors Col Balbir Singh, B P Govinda, Rekha Bhide and Rajbir Kaur, besides government observer Dilip Tirkey.

The top four teams from the Asian Games held at Guangzhou last year are participating in the competition. Besides India, the other three teams in the tournament are China, South Korea and Japan.

The final is slated for September 10. 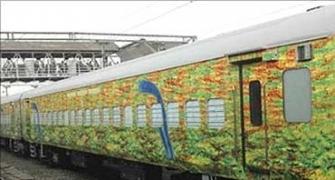 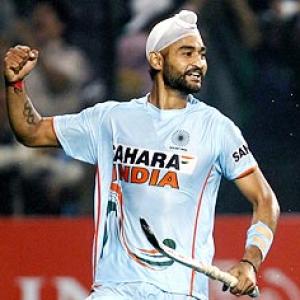