As Halle beckons, Federer talks of mentality he plans to adopt 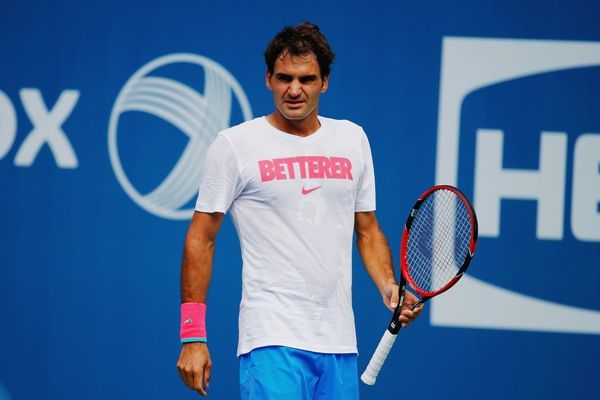 After his comeback was cut short by Tommy Haas in Stuttgart last week, Roger Federer is eager to get a win under his belt in the opening round of the Gerry Weber Open in Halle as the Swiss gears up for another tilt at Wimbledon.

Federer, who was stunned 2-6, 7-6(8), 6-4 by 302nd ranked German Haas, faces Taiwan's Lu Yen-Hsun in his opening game in Halle, a tournament the 18-times grand slam champion has won eight times.

"A comeback is never simple, especially on grass where margins are so slim," Federer, who sat out the entire clay court season to prepare his bid for an eighth Wimbledon crown, was quoted as saying by the ATP website. (www.atpworldtour.com)

"It's important for me, especially after the Stuttgart week, to come here and make sure I win my first-round match and get going ... The history I have here, having come and played well so often, definitely should help me to play good tennis this week.

"I want to take the right decisions on the tennis court. I don't want to question myself too much. I'll have the right focus and mindset, that point-by-point mentality."

Federer had no regrets about missing the French Open to focus on Wimbledon but said it was a move he was unlikely to repeat.

"It was a decision that was taken within a couple of days," Federer added.

"For a long time the schedule was to play Paris but all of a sudden I just felt that I wouldn't be comfortable doing it.

"I didn't want to compromise the goal of the grass-court season, Wimbledon, the US Open and beyond ... But it's not a trend that I might follow in the future. I don't know what the future holds. This was just a one-off decision."

© Copyright 2020 Reuters Limited. All rights reserved. Republication or redistribution of Reuters content, including by framing or similar means, is expressly prohibited without the prior written consent of Reuters. Reuters shall not be liable for any errors or delays in the content, or for any actions taken in reliance thereon.
Related News: Roger Federer, ATP, Halle, Tommy Haas, Lu Yen-Hsun
SHARE THIS STORYCOMMENT
Print this article 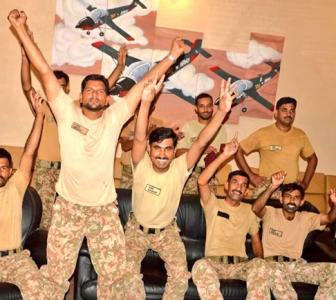 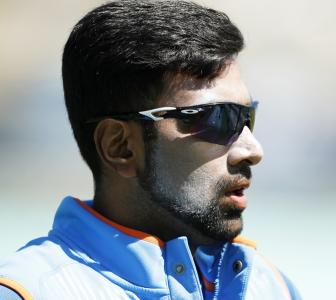 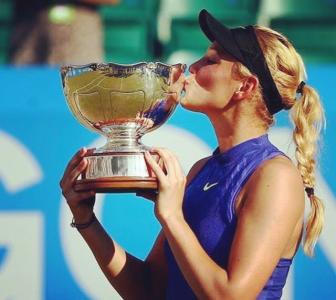 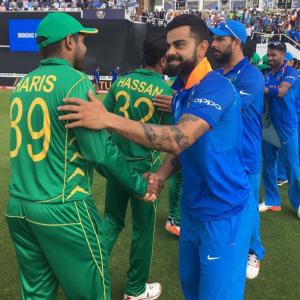 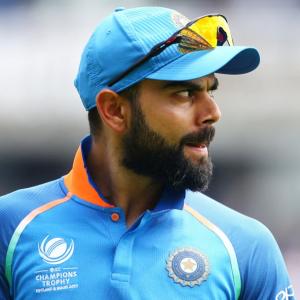