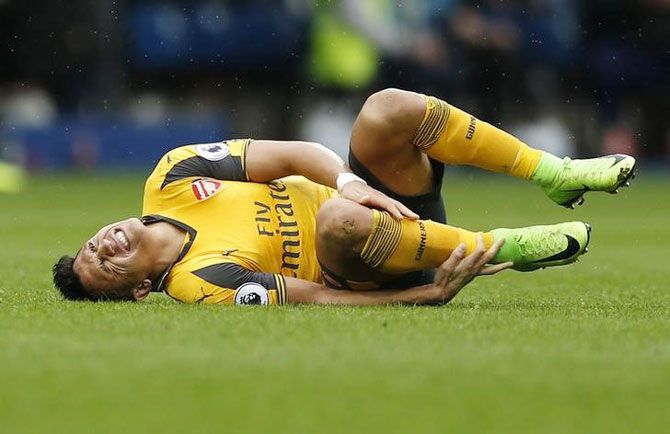 Arsenal forward Alexis Sanchez will miss their first two Premier League games of the season after picking up an abdominal strain in training, manager Arsene Wenger said on Wednesday.

Wenger said the Chile international would miss Arsenal's home fixture against Leicester City on Friday as well as the trip to Stoke City on Aug. 19.

Sanchez, who was Arsenal's top scorer in the Premier League with 24 goals last season, has been linked with a move to Paris St Germain in the French media, but Wenger has been adamant that he would stay at the Emirates Stadium.

"He had a little abdominal strain that he caught on Sunday morning in training and he had a scan two days ago," Wenger told a news conference. "He is out for a while, could be two weeks but he will not be available for Stoke."

Sanchez, whose current deal expires in 2018, did not play in Arsenal's victory over Chelsea in the Community Shield on Sunday.

Southampton have paid a club-record transfer fee to land Gabon midfielder Mario Lemina from Juventus on a five-year contract, the Premier League club said on Tuesday.

Juventus confirmed in a statement on their official website the deal was worth an initial 17 million euros (15.39 million pounds), which could increase by a further three million euros.

The 23-year-old Lemina won the Serie A title and the Italian Cup twice with the Turin club and featured in last season’s Champions League final defeat by Real Madrid.

"I think that it was the project that attracted me the most and the one my family was really behind. I am really happy to be here," Lemina told the club website.

Brighton and Hove Albion are eager to make their Premier League debut against Manchester City on Saturday and while the newly-promoted south coast club will enjoy the occasion there will be no party atmosphere at Amex Stadium, said captain Bruno.

"They have top players, but it is just 11 v 11 on the pitch and we need them to be uncomfortable," the Spaniard told the club's website. (www.brightonandhovealbion.com)

"If they want to get something here, then they have to show their quality. If not, then we're going to be ready to get the three points.

The 36-year-old also praised City manager and compatriot Pep Guardiola, who won 21 trophies in seven years while in charge of Barcelona and Bayern Munich before arriving at Man City ahead of last season.

© Copyright 2021 Reuters Limited. All rights reserved. Republication or redistribution of Reuters content, including by framing or similar means, is expressly prohibited without the prior written consent of Reuters. Reuters shall not be liable for any errors or delays in the content, or for any actions taken in reliance thereon.
Related News: Alexis Sanchez, Mario Lemina, Arsenal, Arsene Wenger, Brighton
SHARE THIS STORYCOMMENT
Print this article 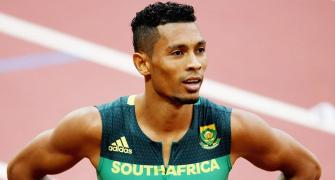 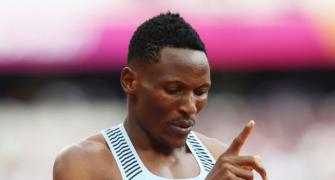 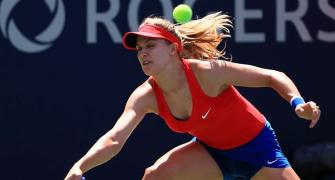 Another shocking exit for Canada's Bouchard 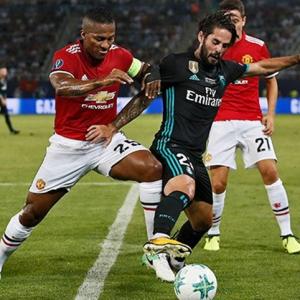 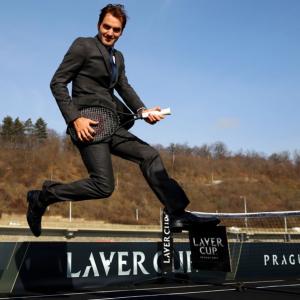