IMAGE: Martin Odegaard, who has 30 senior caps for Norway, made his international debut aged 15 and became the youngest player to represent the national team. Photograph: Adam Davy/Reuters

The midfielder spent the latter half of last season on loan at Arsenal, making 20 appearances in all competitions and scoring twice, including in a 2-1 win over north London rivals Tottenham Hotspur.

Arsenal did not reveal details of the transfer but British media reported they had agreed to pay around 35 million euros ($40.88 million) to sign the 22-year-old on a four-year contract.

"He (Odegaard) made us better. We needed more options, alternatives, creativity and players who can be models in this football club," manager Mikel Arteta told a news conference ahead of Sunday's Premier League home game against Chelsea.

"He's a young man but he has a lot of experience with huge clubs already. He has a unique talent and I'm delighted that the club has made an effort and now we have Martin in a permanent deal here."

Odegaard, who has 30 senior caps for Norway, made his international debut aged 15 and became the youngest player to represent the national team.

He joined Real six months later but made only 11 appearances in all competitions, spending time on loan at Heerenveen, Vitesse and Real Sociedad before making the temporary move to Arsenal in January.

He will not be available for Sunday's game against Chelsea as Arsenal are awaiting visa clearance, the club said.

Chelsea defender Emerson has joined French side Lyon on loan for the rest of the season, the Premier League club said on Thursday.

The 27-year-old, who moved to Chelsea from Roma in January 2018, has made 71 appearances in all competitions for the London side, winning the Europa League in 2019 and the Champions League last season.

Emerson played four times for Italy -- including the final against England -- during their victorious Euro 2020 campaign, and even came off the bench in Chelsea's 3-0 win over Crystal Palace in their Premier League opener last week.

The fullback joins a struggling Lyon team that has just one point from their opening two fixtures in Ligue 1. They host Clermont Foot on Sunday.

© Copyright 2022 Reuters Limited. All rights reserved. Republication or redistribution of Reuters content, including by framing or similar means, is expressly prohibited without the prior written consent of Reuters. Reuters shall not be liable for any errors or delays in the content, or for any actions taken in reliance thereon.
Related News: Chelsea, Martin Odegaard, Emerson, Lyon, Arsenal
COMMENT
Print this article 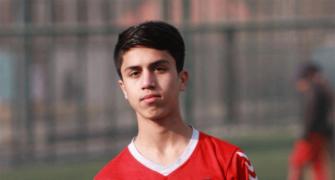 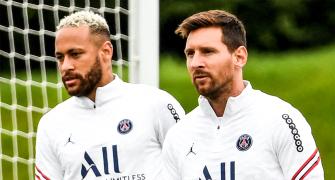 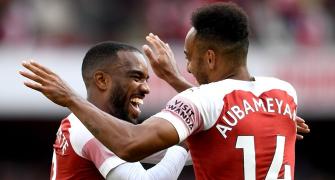 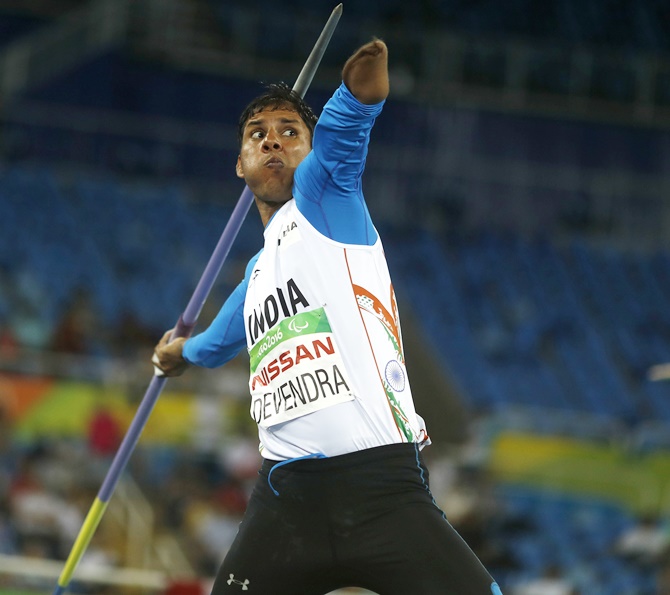 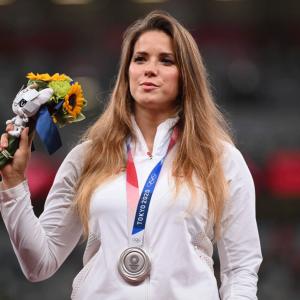