English Premier League club Arsenal were the only club not to have won the Champions League to be placed among the top seeds for the 2012/2013 draw, later on Thursday (1545GMT).

Arsene Wenger's side were granted a place in the top eight based on what UEFA called their "coefficient", based on previous performances in Europe's elite club tournament. 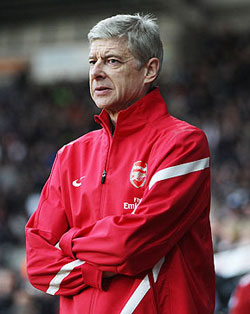 Arsene Wenger's side were granted a place in the top eight based on what UEFA called their "coefficient", based on previous performances in Europe's elite club tournament.

Holders Chelsea, Barcelona, Real Madrid, Manchester United, Porto and AC Milan are also amongst the top seeds waiting to find out which one of the eight groups they will be drawn into.

Of the 32 teams in the draw there are 12 former winners and three teams making their debut in the tournament.

Celtic, who qualified through the playoffs, became the last former European champions to make it through to the group stage while Malaga of Spain, Montpellier of France and FC Nordsjylland, the Danish champions, are all competing for the first time.

Teams from the same country cannot be drawn against each other in the group stage:

© Copyright 2022 Reuters Limited. All rights reserved. Republication or redistribution of Reuters content, including by framing or similar means, is expressly prohibited without the prior written consent of Reuters. Reuters shall not be liable for any errors or delays in the content, or for any actions taken in reliance thereon.
Related News: UEFA, Malaga, Arsene Wenger, FC Nordsjylland, Real Madrid
COMMENT
Print this article 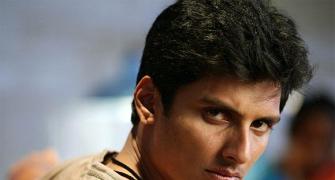 Arsenal had no choice but to sell Van Persie: Wenger