News
Business
Movies
Sports
Cricket
Get Ahead
Money Tips
Shopping
Sign in  |  Create a Rediffmail account
Rediff.com  » Sports » Arjun Kapoor and Hrithik have something in common

Arjun Kapoor and Hrithik have something in common 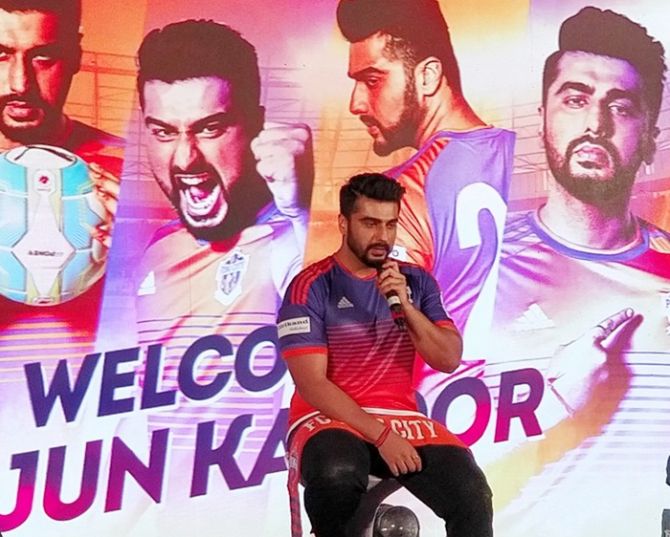 Hrithik Roshan was earlier a co-owner for the last three seasons but parted ways with the club in August this year.

Announcing the new co-owner, FC Pune City CEO Gaurav Modwel said, "FC Pune City welcomes Arjun Kapoor as the co- owner of the club. His involvement with the club will surely give an impetus to us to connect with a larger audience across the state as well as nationally."

Co-owner Kapoor on his part said, "I love football and have grown up watching and playing the sport. I still actively play with my friends, who also are co-owners at various clubs in Indian Super League.

"What FC Pune City as a club is doing with football is tremendous and it seemed a natural fit for me to join them in their endeavour to develop a professional eco-system of football across Maharashtra. Our collective enthusiasm is in creating a special and aspirational football team." 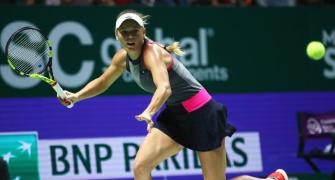 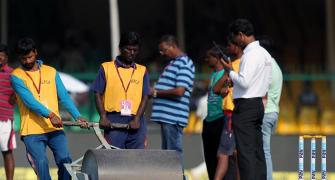 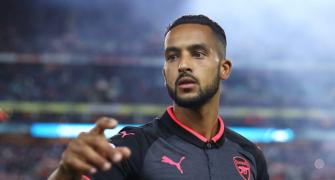 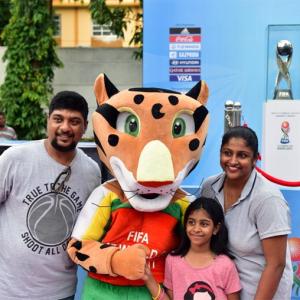 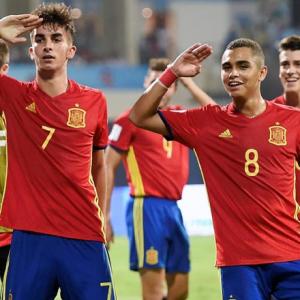