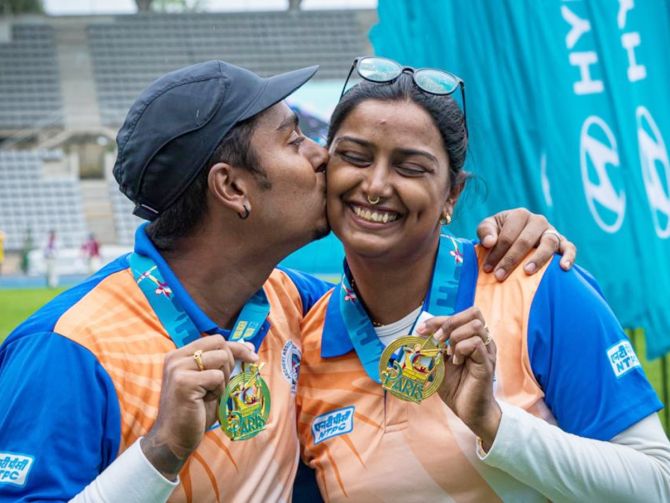 The seasoned and in-form Deepika Kumari was a constant in India's remarkable haul of three gold medals at the World Cup Stage 3 here on Sunday, an unprecedented sweep for the country at the mega-event ahead of next month's Tokyo Olympics.

Deepika blanked Russia's Elena Osipova 6-0 in the final of the women's individual recurve event to complete a hat-trick of gold medals in one day. She had earlier been a part of the mixed and women's gold-winning Indian teams.

In the mixed final, Deepika and husband Atanu Das, who are India's best medal hope in archery in the Olympics, bounced back from a 0-2 deficit to down the Netherland's Sjef van den Berg and Gabriela Schloesser 5-3.

This was after the women's recurve team of Deepika, Ankita Bhakat and Komalika Bari notched up the gold medal with a comfortable win over Mexico, shrugging off the disappointment of missing Olympic qualification last week.

"It feels amazing. First time we won the final together, it feels so happy," Atanu said after their win.

The two got married after a two-year courtship and would be celebrating their first wedding anniversary on June 30.

"It feels we are made for each other. But in the ground we are not couple but like just other competitors, we motivate, support and back each other," Atanu said.

Incidentally, this was also a first mixed pair gold medal for the former world number one Deepika who has five silver and three bronze medals in the event.

Her last mixed pair final appearance was also with Atanu in Antalya World Cup 2016. The duo had lost to Korea.

Deepika, who had earlier spearheaded the women's team to a second successive World Cup gold medal this year, said: "It feels happy."

She will be shooting for a hat-trick of gold later in the day.

India have so far won three gold medals with compound archer Abhishek Verma opening the tally by winning the individual event on Saturday.

In the mixed pair final, fifth-seeded Atanu and Deepika complemented each other well as the latter came into her own after a sluggish start.

Atanu had a near perfect first set, while Deepika stuttered with an 8 en route to a total of 37, while the Dutch pair nosed ahead by one point.

Trailing 0-2, India had commanding opening round scores of 19 with Atanu starting off with another perfect 10 to put pressure on the Dutch team which managed 16 to give a three-point advantage midway into the second set.

Atanu and Deepika shot 9 and 8 respectively in the second round to level it 2-2 at the halfway stage.

In the back end, Deepika found her golden touch to shoot two perfect 10s including one X as the duo dropped just one point to take the third set 39-37 for a 4-2 lead.

Needing a tie to clinch the issue in the fourth set, the duo found some resistance from the Dutch pair and the two teams were locked 19-19 at the halfway mark.

Van den Berg and Schloesser put together another 19 in the final round but Atanu held his nerves for a perfect 10 before Deepika seized the moment with a 9.

Earlier in the day, in a repeat of the World Cup first stage final, the troika of world number three Deepika, Ankita and Komalika defeated fancied Mexico 5-1 without dropping a set.

This was their second successive gold medal in the World Cup this year, and sixth overall. Deepika was a constant each time.

The trio, which had stuttered to win the gold against the same opponents in Guatemala City two months back, was at its best, shooting four 10s with one X (closest to the centre) for a 57-57 score in the first set.

The Indians' flawless shooting put pressure back on the Mexican team of London 2012 silver-medallist Aida Roman, Alejandra Valencia and Ana Vazquez. They shot a poor 52 to lose the second set by three points.

Leading 3-1, the Indians had another round of consistent shooting with a 55 but the Mexicans failed to equalise and lost the third set by a slender one point to suffer a second successive defeat this year. 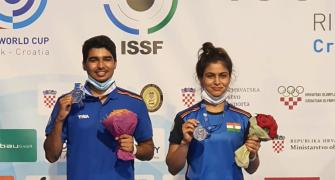 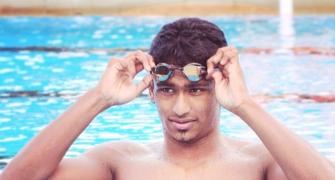 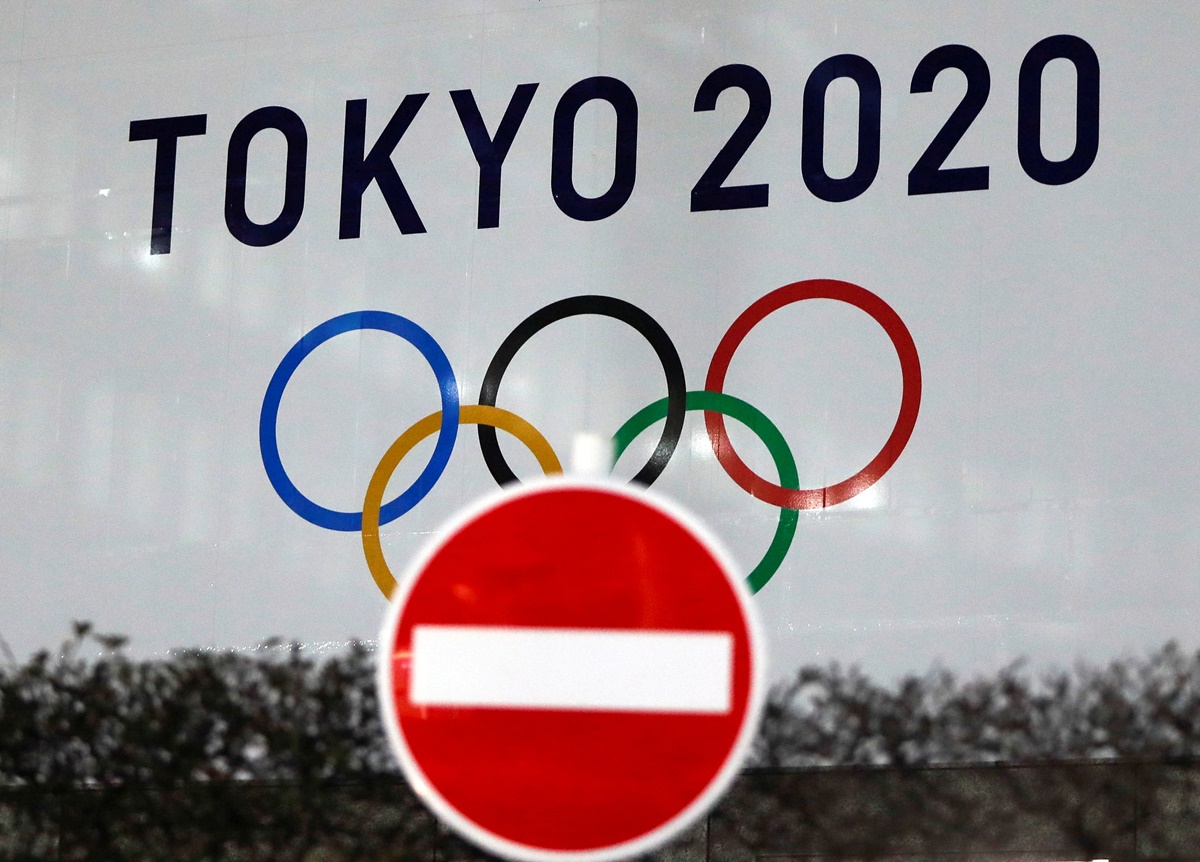 Japan to ask athletes from India for more COVID tests 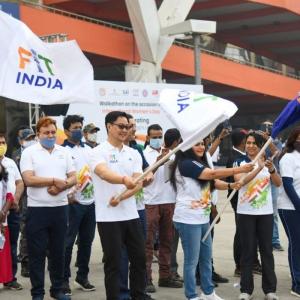