Archery: Das edges past Talukdar to qualify for Rio Olympics 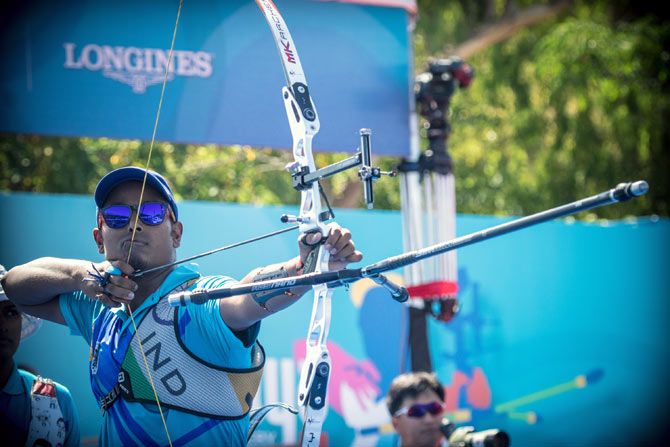 The Archery Association of India (AAI) on Sunday selected Atanu Das to represent the country in the men's recurve event at the Rio Olympics after conducting trials in Bengaluru.

Das will be the only Indian representative in the men's category at the Rio Games, to be held in August.

During the trial, the 24-year-old edged out the experienced former Olympian duo of Jayanta Talukdar and Mangal Singh Champia to qualify for his maiden Olympic Games.

Later in the knockout rounds he defeated both Talukdar and out-of-form Champia.

It was unfortunate that Champia could not make it to Rio as he had earned the quota for India by finishing among the top eight at the World Archery Championships in Copenhagen, Denmark last year.

The women's recurve team of Deepika Kumari, L Bombayla Devi and Laxmirani Manjhi have already qualified for the individual as well as team event in Rio. However, the Indian men's team failed to make the cut in the final Olympic qualification.

The four-member Rio-bound team will camp in Bengaluru till their departure for the Games.

Das had recently won a silver with Deepika Kumari in the mixed category at the Archery World Cup in Antalya. He had also finished fourth in the individual recurve event at the same event.

He had earlier bagged two team silver medals (Wroclaw and Medellin, 2014) and two mixed pair bronze medals (Medellin 2013 and 2014) in the World Cups. 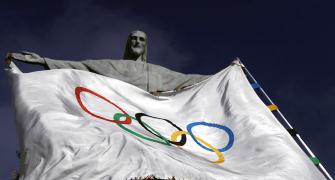 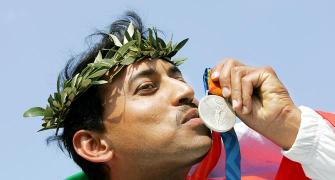 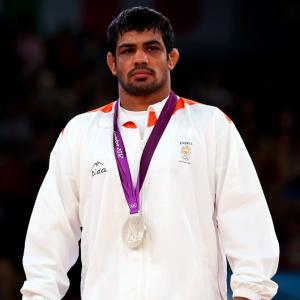