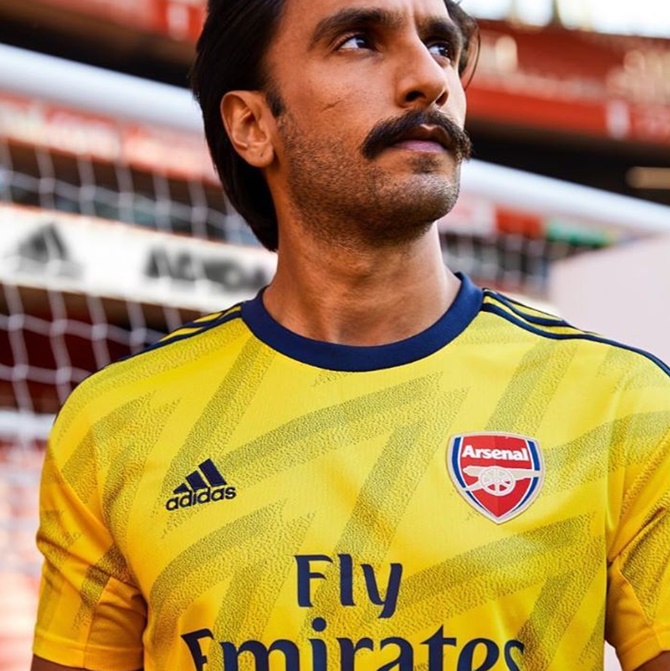 English Premier League India official's handle shared a video of a charged up Ranveer Singh rapping a number from his movie Gully Boy as he asks all the Arsenal fans to get behind the Gunners ahead of their high-profile clash against Manchester United, on Monday night.

In the video, Bollywood superstar Ranveer -- an ardent Arsenal supporter -- is singing Apna Time Aayega from his movie Gully Boy, which is also India's official entry to Oscars.

"Here's something to charge you up Gunners and Red Devils. Are you excited? #MondayMotivation #plforindia #munars @ranveersingh and @mudelhi," Premier League India tweeted.

It is a must-win match for both teams in their quest to get into the top four. Arsenal are placed eighth in the table, whereas United are 11th.

United are unbeaten in their last 12 league matches against Arsenal at Old Trafford but have lost three of their last six home matches in the league. 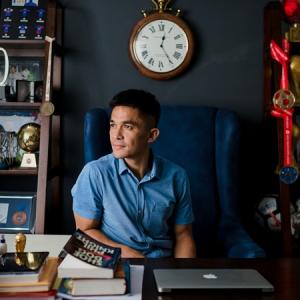