Apart from Olympics, I have lot more to look forward to, says Sania Mirza 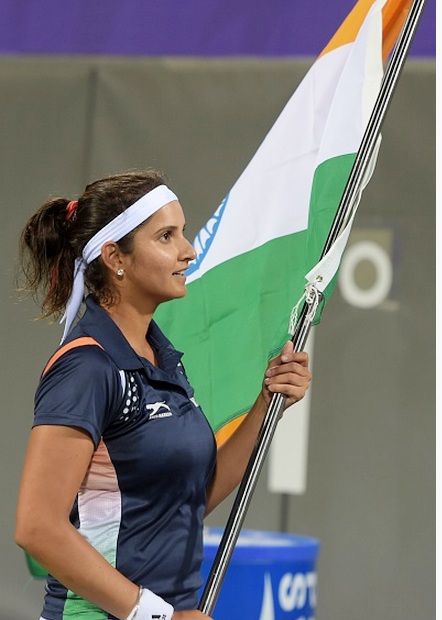 Tennis ace Sania Mirza expressed happiness over India winning five medals at the recently-concluded Asian Games at Incheon, although she felt many people did not expect them to do well with the team the country had sent.

With some of top players pulling out, the expectations from Indian tennis squad were not high in the Asiad. 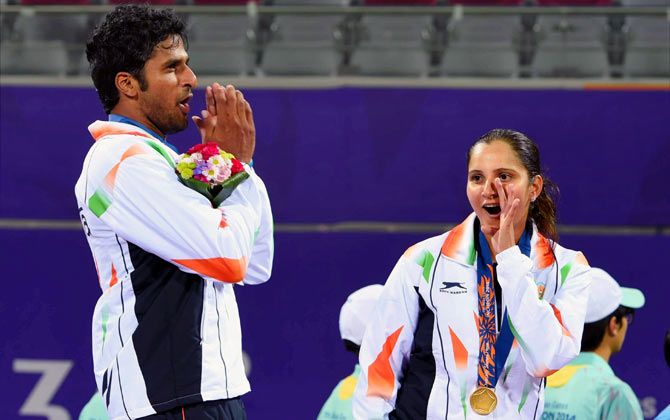 Apart from these two medals, India's men's doubles pair of Myneni and Sanam Singh pocketed the silver, while Yuki Bhambri and Divij Sharan settled for a bronze. 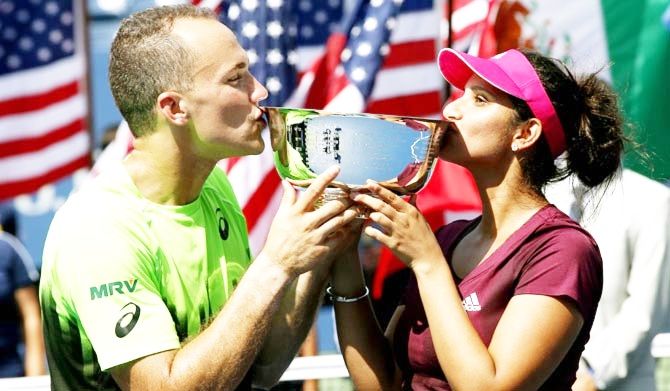 Sania, who had won the mixed doubles at the US Open prior to the Asian Games, said she was happy with her career at the moment.

Unwell since last week, Sania said she was recovering well and looking forward to a break.

"I have been recovering and I am looking forward to a few days off. It has been a lot of tennis for me. But it has been very good," she said.

Sania said she was not yet thinking about the 2016 Rio Olympics but was getting ready to play the Singapore Open in about two weeks time.

"Olympics is really far right now. I am planning for two weeks from now. Hopefully, if I am still playing tennis two years from now, then I will be there. Before that I have a lot more to look forward to," she said.

The Hyderabadi tennis ace, who has been made a brand ambassador by the TRS government in Telangana, said she would like to bring laurels to the state. 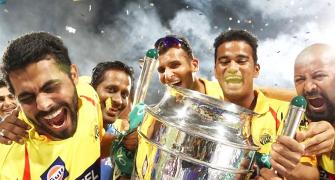 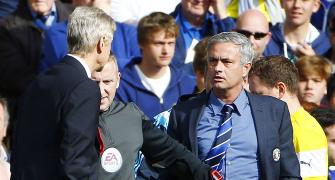 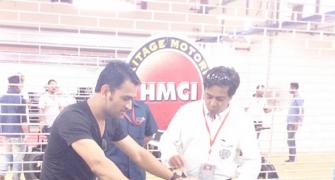 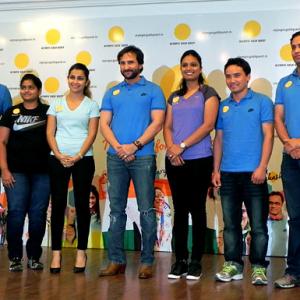 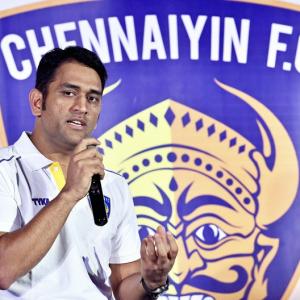