Antonio Conte to be named as new Juventus coach

"We want to succeed and we want to do it with Antonio Conte. He is the first piece in the jigsaw to return to winning ways," Agnelli said at a promotion for the Italian Open golf tournament in Turin.

Once mighty Juve, who finished seventh in Serie A for a second straight season, sacked Luigi Del Neri last season after just one term in charge and have turned to the Siena coach to try to revitalise the club.

The Turin-based club said in a statement that sporting director Beppe Marotta would hold a news conference at 1400GMT when Conte is expected to be unveiled.

Conte, 41, who led Siena to promotion back to Serie A this month, was at the centre of one of the best midfields in Europe in the 1990s and early 2000s as Juve routinely dominated Serie A and reached the latter stages of the Champions League.

Since then Juve, Italy's best supported and most successful domsetic club, have endured a dreadful spell on and off the field.

Their 2006 demotion for match-fixing was followed by an immediate return to the top flight and a third place finish but in 2009/10 both Ciro Ferrara and Alberto Zaccheroni failed to stop the rot and they ended up a lowly seventh.

Del Neri was brought in, having guided Sampdoria to fourth, but Juve again flopped having struggled in the transfer market, failing to recruit the very top talent with the stigma of match-fixing still haunting the club.

Juve will move to a new stadium for next season on the site of their old Stadio Delle Alpi having shared with Torino at the cramped Stadio Olimpico since 2006.

They will become the first Italian club to own their own ground but difficulties finiding a sponsor for the new stadium have again undermined their attempt at renaissance and chief executive Jean-Claude Blanc recently announced his departure.

Fiery Conte brought Bari up to Serie A two years ago but then left after a row with the board before a short unhappy spell at Atalanta, who have been linked in the media with a move for former boss Del Neri now they are back in the top flight.

© Copyright 2020 Reuters Limited. All rights reserved. Republication or redistribution of Reuters content, including by framing or similar means, is expressly prohibited without the prior written consent of Reuters. Reuters shall not be liable for any errors or delays in the content, or for any actions taken in reliance thereon.
Related News: Juve, Antonio Conte, Del Neri, Siena, Andrea Agnelli
SHARE THIS STORYCOMMENT
Print this article 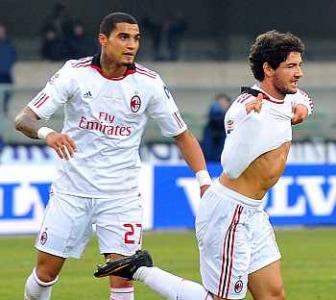 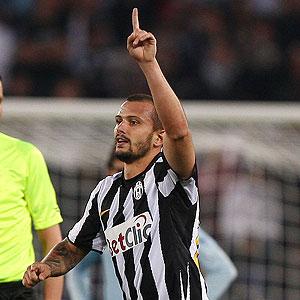 Serie A: Juve dream of Europe after beating Lazio 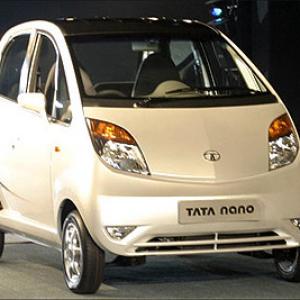