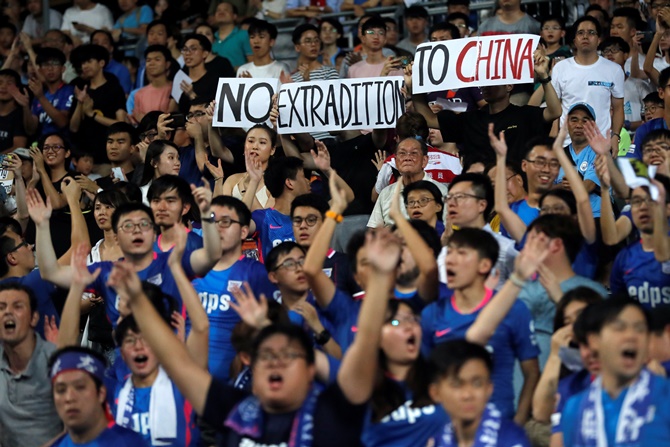 Before the game, a few protesters handed out fliers outside the stadium where Man City played local outfit Kitchee.

"We must protest. We are many," said one protester, who covered his face and declined to be named, as police nearby marshalled fans into the stadium.

Over past months, Hong Kong has been embroiled by a series of sometimes violent protests - its most serious crisis since the city was handed back to China by Britain in 1997 but with democratic freedoms under a "one country, two systems" formula.

Fresh conflicts broke out on Sunday in a widening crisis over an extradition bill that could see people from the territory sent to China for trial in Communist Party-controlled courts. 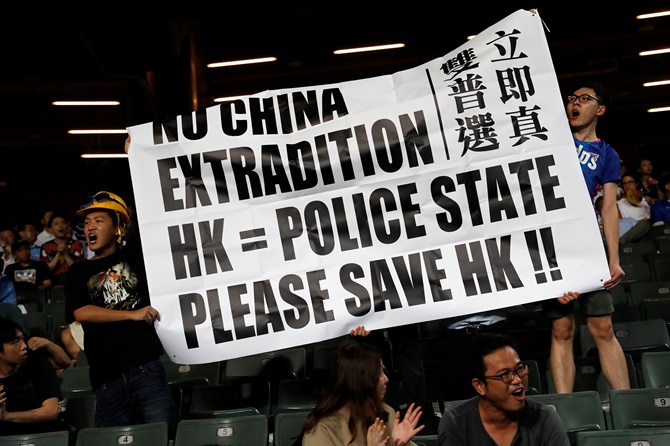 Once Wednesday's game was underway, some fans sang "can you hear the people sing?" and many in the 20,000 crowd began chanting "Free Hong Kong".

Others held up "No Extradition" signs calling on the Hong Kong government to categorically scrap the extradition bill rather than merely suspend it as they have done now.

One man dressed in black, the preferred colour of protesters, also ran onto the pitch, briefing disrupting the match towards the end.

Manchester City easily won the game 6-1, including two goals from winger Leroy Sane, on a hot and humid night.

Also on the scoresheet were David Silva, Raheem Sterling, Nabil Touaizi and Iker Pozo in front of a disappointing turnout of just under 21,000 at Hong Kong Stadium.

City manager Pep Guardiola had earlier said protests affected him at a human level. The former Barcelona coach was born in the Spanish region of Catalonia, and has been a staunch supporter of its push for independence from Spain.

"Always in society we have to accept protests," Guardiola was quoted as saying by local media. 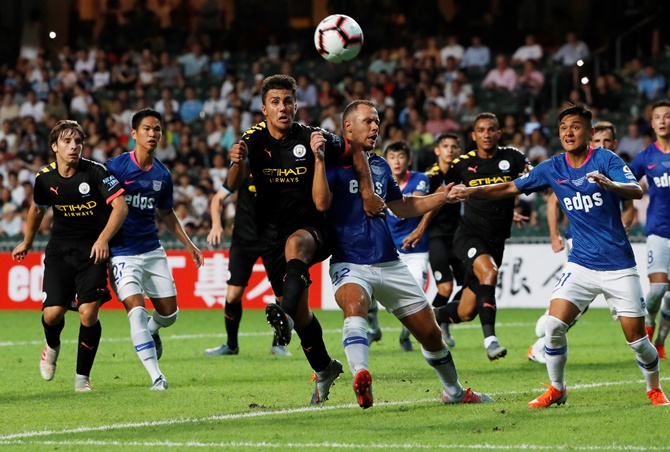 Hong Kong reverted to Chinese rule in 1997 amid promises it would be granted a high degree of autonomy. But Beijing's increasingly tight control of the city has stoked discontent and protests. Some have even called for a split from China.

In a post-match news conference, Guardiola said he hoped a solution could be found to Hong Kong's problems. "Here the game was normal," he added, saying his players were unaffected.

Kitchee's captain, Huang Yang, said he hoped football could help ease tensions. "We use football to unite people, getting together and (to) see a future in Hong Kong."

Manchester City's Asia tour has been more notable for what happened off the pitch than on it. Firstly, they arrived in China two days later than scheduled for the Premier League Asia Trophy due to an "unforeseen administrative issue".

After losing in the final of the four-team tournament to Wolverhampton Wanderers on penalties on Saturday, Guardiola, his players and the club as a whole were criticised by Chinese state media outlet Xinhua for their "attitude of arrogance".

City can expect a less eventful finale to their Asia tour on Saturday, when they take on Japanese side Yokohama F Marinos - an outfit part-owned by City Football Group - before returning to Manchester ahead of their Aug. 4 meeting with Liverpool in the Community Shield.

They then kick off the defence of their Premier League title on Aug. 10 away to West Ham United, with the Spaniard admitting preparations have been far from ideal.

"I would have preferred another way, but it is what it is," he said. "Now it's always like this: going to the States or going to Asia, always travelling and sometimes not perfect conditions, but we adapt. The players accept that."

© Copyright 2020 Reuters Limited. All rights reserved. Republication or redistribution of Reuters content, including by framing or similar means, is expressly prohibited without the prior written consent of Reuters. Reuters shall not be liable for any errors or delays in the content, or for any actions taken in reliance thereon.
Related News: Manchester City Football Club, Hong Kong Stadium, Pep Guardiola, China, Yokohama F Marinos
SHARE THIS STORYCOMMENT
Print this article 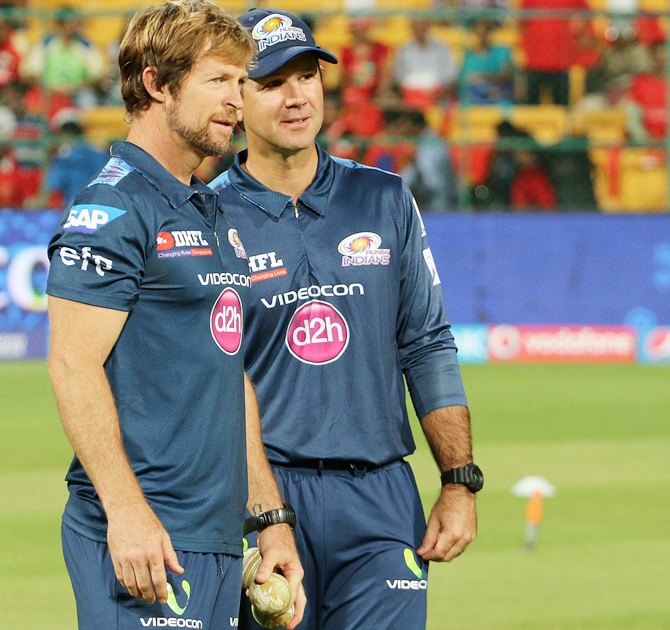 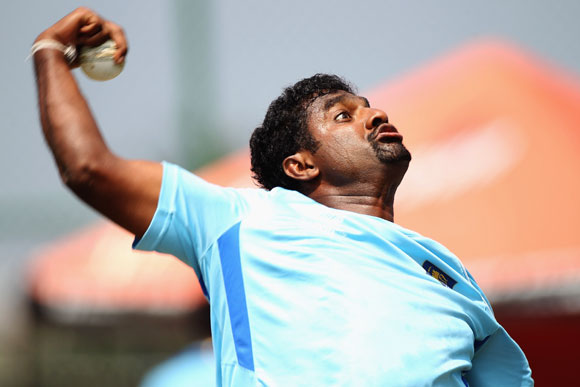