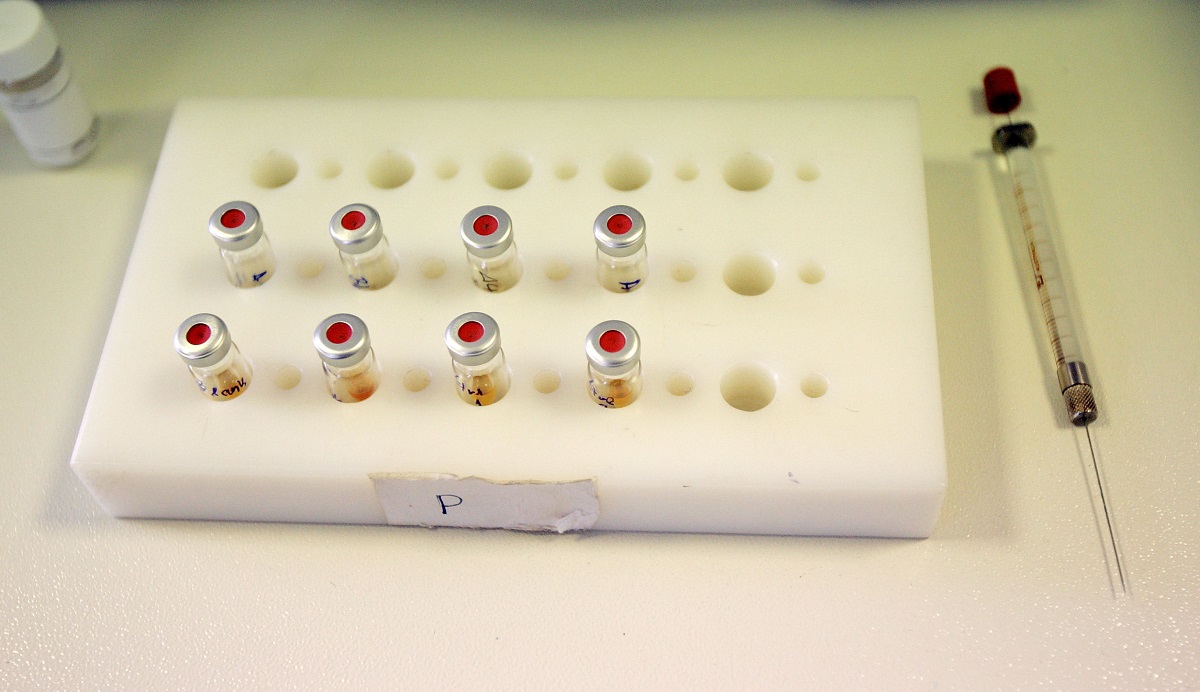 A bill which seeks to provide statutory framework for the functioning of the National Anti-Doping Agency (NADA), empowering it to conduct raids besides strengthening measures to tackle drug abuse in Indian sports was introduced in the Lok Sabha on Friday.

The bill was introduced by Sports Minister Anurag Thakur amid protests by the opposition over the Lakhimpur Kheri violence.

It is intended to provide a "statutory framework for the operation of the National Anti-Doping Agency, the National Dope Testing Laboratory (NDTL) and other dope testing laboratories and for creation of a National Board for Anti-Doping in Sports to strengthen anti-doping activities in sport."

The bill seeks to give NADA powers of "investigation, levying sanctions for Anti-Doping Rule Violations, the disciplinary procedures to be adopted and the powers of inspection, sample collection and sharing and free flow of information."

The clause 19 of the bill provides NADA the power of "entry, search and seizure by any person authorised by the agency for the purpose of determining if any anti-doping rule violation has been committed".

"The procedure to be adopted shall be in accordance with the provisions of the Code of Criminal Procedure, 1973."

Earlier, NADA had no authority to conduct raids and its anti-doping appeal panel has held the same view. Many former sportspersons, head of National Sports Federations and experts have been calling for an anti-doping legislation to implement the existing rules made under the WADA Anti-Doping Code.

The NDTL is currently suspended by the World Anti-Doping Agency (WADA) for failing to meet technical requirements.

If passed by the Parliament, it will give legislative backing to anti-doping norms in the country.

It will also to give effect to United Nations' educational, scientific and cultural organisation International Convention against Doping in Sport. India signed the convention in 2005 and ratified it in November 2007.

After this, the government established the NDTL in 2008 and the NADA in 2009 to fulfil the country's commitments.

The NADA and NDTL, established as societies under Societies Registration Act, will be dissolved and reconstituted.

The NADA will be constituted as a body corporate by the same name and will continue to have its head office in New Delhi.

The agency shall be headed by a Director General to be appointed by the central government.

The bill also seeks to establish a National Board for Anti-Doping in Sport to be made up of a chairperson and two other members to be appointed by the central government.

This Board will constitute a National Anti-Doping Disciplinary Panel and Anti-Doping Appeal Panel for the purpose of determining the consequences of anti-doping rule violations.

The bill lays down the circumstances, acts or conduct which will constitute an anti-doping violation, including possession, presence, use or attempted use, trafficking or attempted trafficking, administration of any prohibited substance or prohibited methods, refusing or failing to submit sample, whereabouts failure.

The accounts and audit of the Board, the Agency and the NDTL will be done by the Comptroller and Auditor General of India.

Clause 26 of the Bill provides for establishment of National Dope Testing Laboratories and other dope testing laboratories. 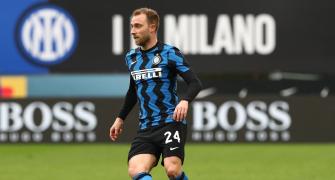 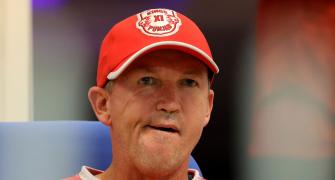 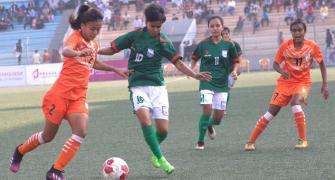 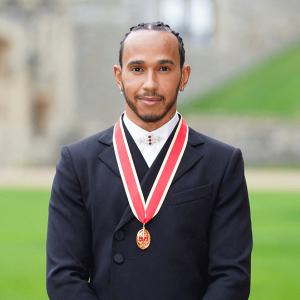