10 facts you must know about Manchester United's new signing 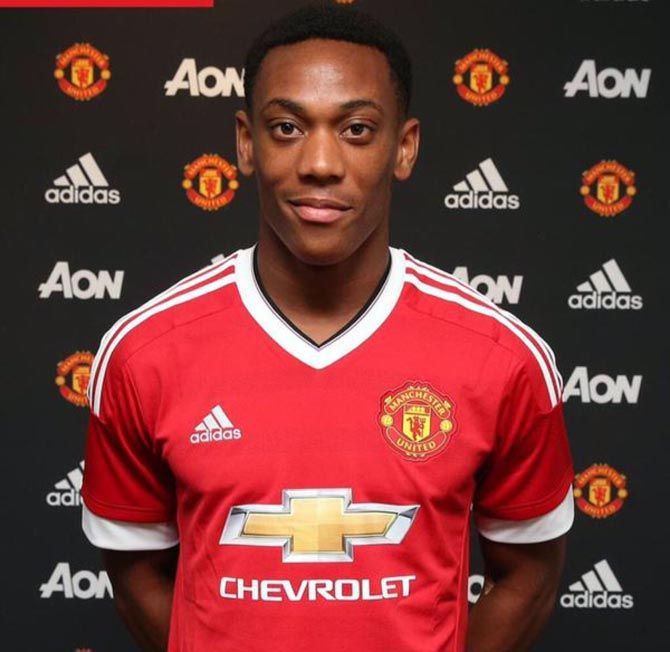 IMAGE: Anthony Martial poses with the Manchester United jersey during his unveiling at Aon Training Complex, in Manchester, England, on September 1. Photograph: Twitter

He has just become the world’s most expensive teenage footballer.

Manchester United paid AS Monaco 36 million pounds to acquire him, breaking their own previous world record transfer fee for a teenager. Yes, the 27 million pounds they paid Southampton for left-back Luke Shaw.

He was recently handed an international call-up by France coach Didier Deschamps, ahead of the European Championship qualifiers.

And he is one of the most promising young players around.

Yet, not many know who exactly Anthony Martial is.

For one, Wayne Rooney definitely didn’t know anything about his new teammate. Frenchman Morgan Schneiderlein, another new signing, enlightened United's captain about the player.

Former French striker Thierry Henry, to whom Martial is being compared, opined that signing the teenager was a ‘massive gamble’ for United.

The Old Trafford faithful, promised a ‘surprise signing’ by coach Louis van Gaal, were so disappointed with this deadline day signing that few turned up to welcome him. 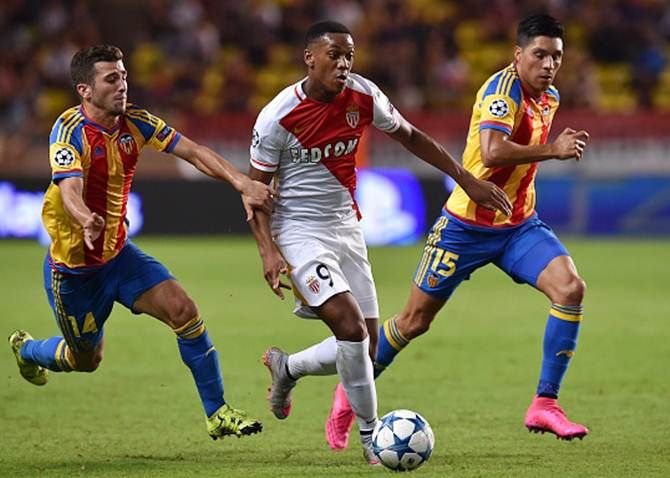 So who exactly is Martial?

Here are 10 facts you must know about United’s new signing.

1. Martial scored 32 goals in 21 games at the youth level for Olympique Lyonnais before breaking into the first team in the 2012-13 season.

2. He made his pro debut in 2012, just a day after his 17th birthday, in a Europa League tie against Israeli side Hapoel Ironi Kiryat Shmona. However, he made only three appearances before being sold.

3. The Lyon outfit then sold him to rivals AS Monaco for a fee of 4.4 million pounds - and a sell-out clause inserted - in 2013. With the principality side reselling Martial, Lyon stands to benefit as well.

4. Martial appeared on 60 occasions - over two seasons - in Monaco colours, scoring 13 goals in the process, and creating a further five.

5. The 19-year-old had extended his contract with Monaco in June, till United came calling.

8. Before signing for United, Martial had courted interest from Chelsea, Tottenham Hotspur and Valencia.

9. He has been given the nickname ‘New Thierry Henry’, because of his rapid style.

10. He is married to childhood sweetheart Samantha, has an infant daughter named Toto. Currently the couple is expecting a second child. 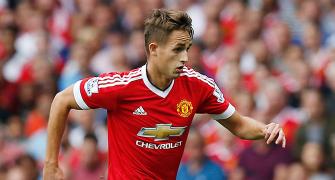 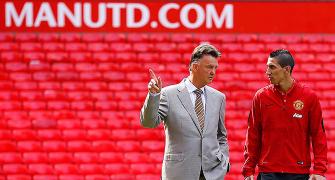 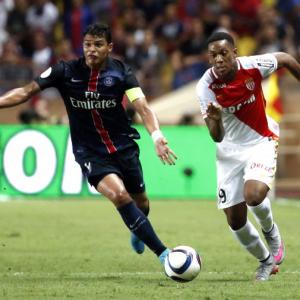