Another dope shock for Indian athlete? 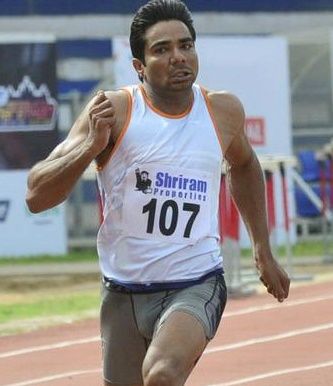 If reports are to be believed, a renowned track and field athlete from Haryana has failed a dope test conducted by the National Anti-Doping Agency (NADA) last month.

The 200m sprinter Dharambir Singh, on Tuesday, did not travel as scheduled to Rio de Janeiro to take part in the mega event.

According to sources, the athlete has tested positive for an anabolic steroid, and needs to appear before NADA within seven days to get his 'B' sample tested, the Tribune reported.

The athlete was to board the flight to Rio on early Tuesday morning, but the Athletics Federation of India (AFI) asked him to stay put.

AFI and NADA were tight-lipped about the latest scandal but an official, on the condition of anonymity, said the identity of the athlete would be revealed soon.

If it is confirmed that Dharambir has indeed failed his test, he would become the second Indian to fail a dope test in two days. Shot putter Inderjeet Singh had earlier tested positive for banned substance, virtually ending his hopes to compete in the Rio Olympics.

Dharambir, who became the first Indian athlete in 36 to qualify for the 200m sprint, may possibly face a life ban if proven guilty as this was his second offence, reported India Today. 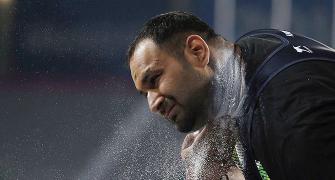 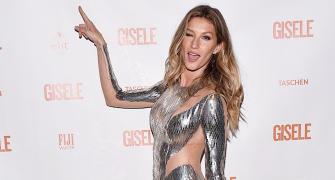 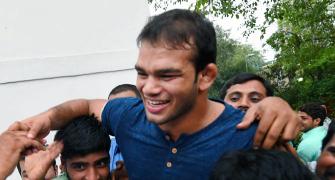 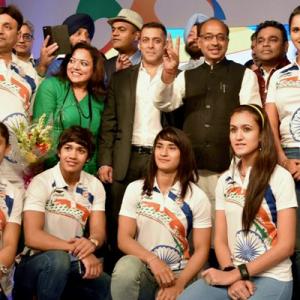 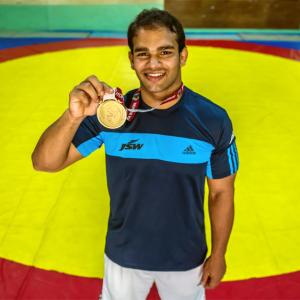