Former Davis Cupper Rohit Rajpal, who was already a member, has been elevated as Chairman. 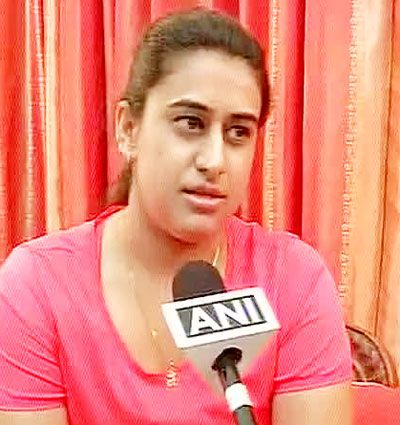 The decision was taken by the AITA Executive Committee at its meeting on Wednesday.

The Committee has retained Nandan Bal and Balram Singh.

"SP Misra was there for a long time. We thought of giving opportunity to others as well. Zeeshan has also been there for long, so we have brought in Vishal Uppal. We also felt that since the committee picks the Fed Cup team, there should be woman representation, that's why Ankita has been included," AITA Secretary General Hironmoy Chatterjee told PTI.

Asked for the reasons behind Rajpal being appointed the Chairman despite presence of seniors such as Nandan Bal and Balram Singh, a top AITA official said, "Rohit is young but still has the required experience. We want the younger lot to take lead role."

Ankita, who has been part of the junior selection committee, welcomed the decision.

"I am glad, not just because it's me but because it is important to have woman representation. They bring a different perspective and understand the requirements. As a former player and a coach, I have travelled myself and with the players, so I have a fair idea of what is needed," Ankita told PTI.

Both Misra and Zeeshan said they were not consulted while making the decision.

"Everything has to end one day. Nothing can go forever," said Misra, who also added that he was informed of the decision just before the meeting.

Asked what is the role of this committee, Chatterjee said, "It is to advise on Davis Cup matters." 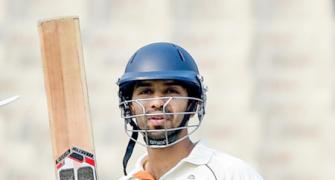 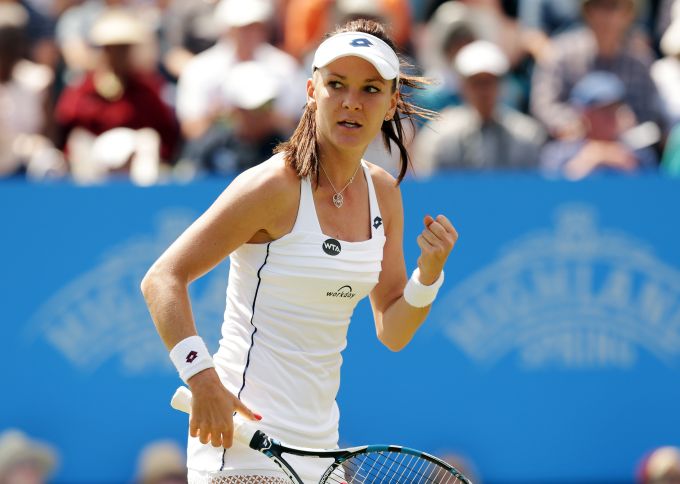