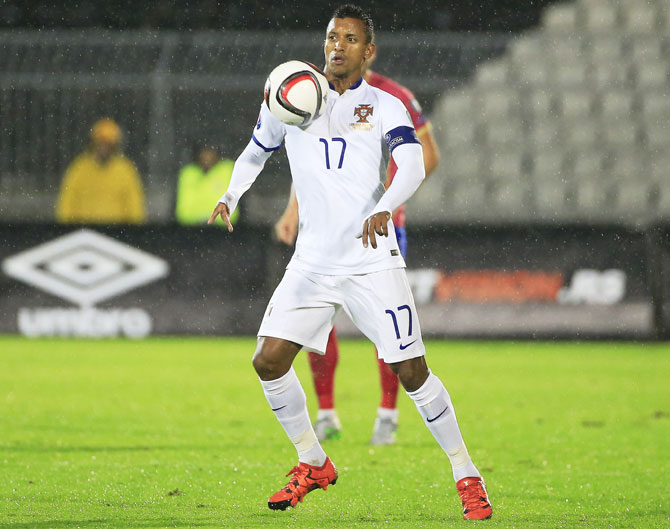 Andre Andre and Nani scored in each half to give an experimental Portugal a 2-0 win in Luxemburg in a friendly on Tuesday.

Midfielder Andre broke the deadlock for the Euro 2016 finalists in difficult, wet conditions just after the half hour and Nani, celebrating his 29th birthday, scored direct from a free kick in the 89th minute.

Cristiano Ronaldo, who also missed Saturday's 1-0 defeat away to Russia, was among the regulars rested by Portugal coach Fernando Santos for the game.

A second-half brace from Robert Mak gave Slovakia a 3-1 home win over Iceland on Tuesday in a warm-up match for two teams heading to the Euro 2016 tournament in France.

Slovakia controlled much of the early play but Iceland took a 1-0 lead in the eighth minute when Alfred Finnbogason held the ball with his back to the goal before turning and unleashing an unstoppable shot into the top corner.

The home side drew level in the 58th minute when Adam Nemec got his foot to a long pass ahead of an onrushing goalkeeper at the edge of the penalty area and the ball bounced back to Mak to slot into an empty net.

Three minutes later Mak latched onto a pass just outside the penalty area and his shot deflected off an Icelandic defender into the net to give the home side a 2-1 lead.

Michal Duris completed the scoring in the 84th minute when his left-footed shot beat the keeper after an Icelandic defender lost the ball deep in his own half.

The Slovaks will make their first trip to the European Championship finals as an independent nation after finishing second in Group C behind Spain. They booked their ticket in October after netting three goals in six minutes to beat Luxembourg.

Iceland qualified for the finals of a major tournament for the first time after a 0-0 draw with Kazakhstan in September, finishing as runners-up to the CzechRepublic in Group A.

Turkish fans booed during the minute's silence for the victims of the Paris attacks before their national team drew 0-0 with Greece in a friendly international soccer game on Tuesday.

The mark of respect was observed at matches across Europe, including at Wembley where France faced England, after Islamic State militants struck Paris on Friday killing 129 people.

Turkish Prime Minister Ahmet Davutoglu and Greek counterpart Alexis Tsipras watched the game together, in a sign of reconciliation between the two neighbours, whose relationship has suffered from hostilities in the past.

It was the first time the two teams had met for eight years and the Turkish Football Federation had announced a string of additional security measures before the match at the Istanbul Basaksehir stadium, which was a 17,000 sell out.

Turkey, who have not lost this year, are preparing ahead of Euro 2016, which they qualified for in third place in their group. They enjoyed a 2-1 victory away to Qatar last week.

Greece's German coach Michael Skibbe led out a team in Turkey for the first time since he had spells at Galatasaray, Eskisehirspor and Karabukspor from 2008 to October this year.

However, the occasion was a disappointment with both teams trying out new players in a game of few chances with former European champions Greece, who failed to qualify for the Euros, having just one goal attempt against Turkey's 12.

Russia suffered their first defeat under head coach Leonid Slutskiy as Ante Cacic's impressive Croatia side came from a goal down to win 3-1 in a friendly international in Rostov-on-Don.

Slutskiy, who took over from Fabio Capello in August, looked on course to maintain his unbeaten record when Fedor Smolov put the hosts ahead in the first half.

Yet a fine second half performance produced goals for Croatia's Nikola Kalinic, Marcelo Brozovic and Mario Mandzukic to maintain coach Cacic's 100 percent record after three games since he took over in September.

Slutskiy made numerous changes to the side that beat Portugal 1-0 in Krasnodar on Saturday, and despite making a nervy start, Russia opened the scoring with a lovely team goal after 14 minutes.

Roman Shirokov's intelligent pass found Alexei Ionov galloping down the right. His cross was perfectly weighted for the on-rushing Smolov, who planted a header past Croatia keeper Lovre Kalinic for his fourth international goal.

Midway through the first half, Juventus striker Mandzukic had a great chance after being put through one-on-one with Yuri Lodygin but the Russian goalkeeper produced a fine save.

Croatia equalised 12 minutes after halftime as Russia were caught on the counter-attack. Sime Vrsaljko found himself clear down the right flank and crossed for Kalinic, who turned the ball past substitute goalkeeper Artem Rebrov from close range.

Three minutes later, the visitors took the lead after a stunning goal by midfielder Brozovic, who collected the ball on the edge of the penalty area, before curling a fine effort past Rebrov.

Mandzukic sealed victory for the Croats in the 82nd minute. Again Cacic's side broke down the right and, from close range, the 29-year-old scored his 20th goal for his country.

© Copyright 2020 Reuters Limited. All rights reserved. Republication or redistribution of Reuters content, including by framing or similar means, is expressly prohibited without the prior written consent of Reuters. Reuters shall not be liable for any errors or delays in the content, or for any actions taken in reliance thereon.
Related News: Ante Cacic, Nani, Andre Andre, Robert Mak, Mario Mandzukic
SHARE THIS STORYCOMMENT
Print this article 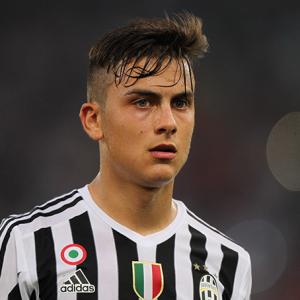 Dybala consigned to the bench while Juventus struggle for goals 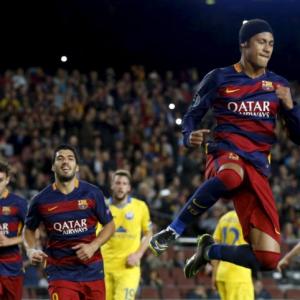