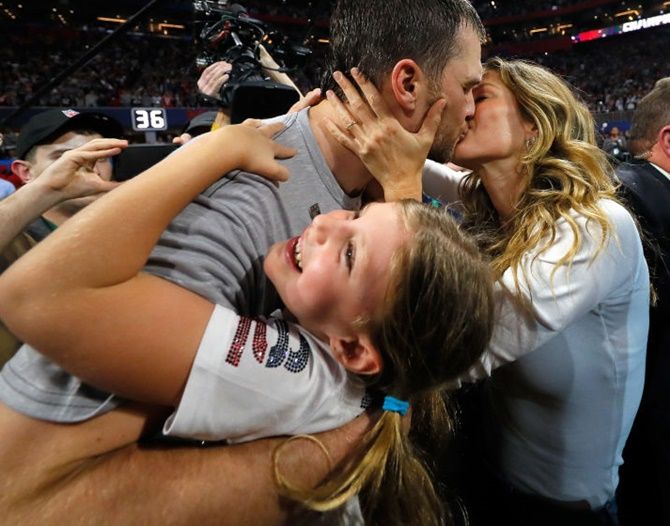 The New England Patriots beat the Los Angeles Rams 13-3 on Sunday in the lowest scoring Super Bowl played to capture the National Football League championship for a record-tying sixth time. The victory, which moves the Patriots into a share of the all-time mark with the Pittsburgh Steelers, was also a record sixth Super Bowl triumph for Tom Brady, who at 41 became the oldest quarterback to win the championship game. 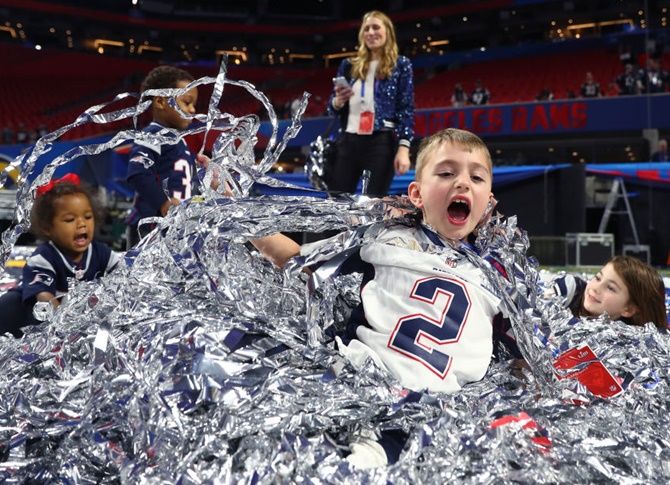 Brady was joined in the record books by 66-year-old Bill Belichick who becomes the oldest coach to hoist the Vince Lombardi trophy. Patriots' Julian Edelman, an undersized wide receiver few thought would ever make a name for himself in NFL, won the Super Bowl MVP trophy on Sunday after his key plays helped lift New England.

In a game where both offenses struggled to find the end zone, Edelman made the most of his opportunities, catching 10 of the 12 passes thrown his way for 141 yards while rushing once for eight yards. The speedy 32-year-old, nicknamed 'The Squirrel', was quarterback Tom Brady's most reliable target on Sunday, providing an offensive spark every time it was needed en route to his third championship with the team.

Edelman is one of the most unlikely Super Bowl MVPs in league history. 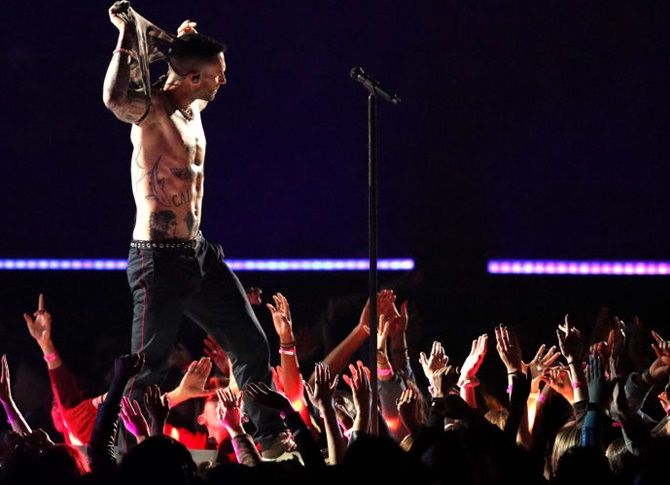 Maroon 5 threw just about everything at the Super Bowl halftime show: a gospel choir, a drumline, pyrotechnics, a giant letter "M" and even SpongeBob. But what it didn't summon was the faintest whiff of political drama. And to critics, that was the point. 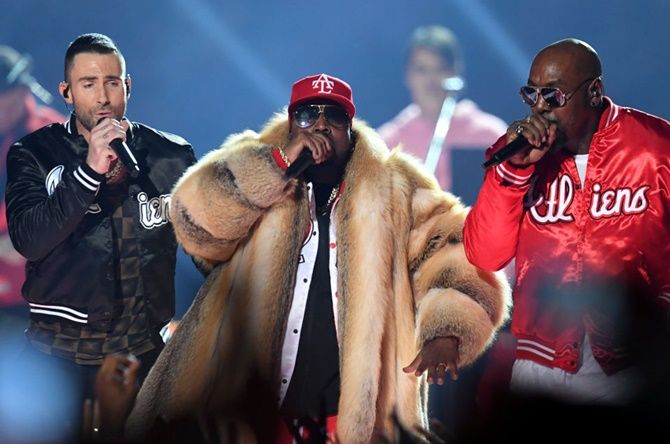 Local Georgia flavor was added with two songs from Atlanta's rapper Big Boi, half of the group OutKast. Rapper Travis Scott joined in after Big Boi rolled on the field in a Cadillac and wearing a fur coat.

© Copyright 2021 Reuters Limited. All rights reserved. Republication or redistribution of Reuters content, including by framing or similar means, is expressly prohibited without the prior written consent of Reuters. Reuters shall not be liable for any errors or delays in the content, or for any actions taken in reliance thereon.
Related News: Los Angeles Rams, IMAGE, New England Patriots, Kevin, Tom Brady
SHARE THIS STORYCOMMENT
Print this article 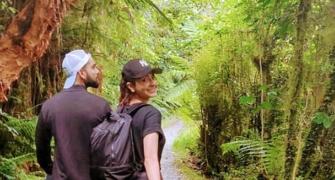 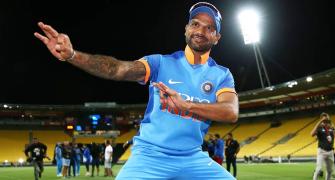 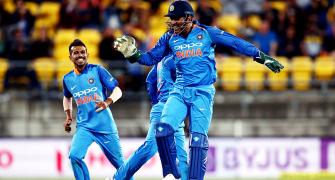 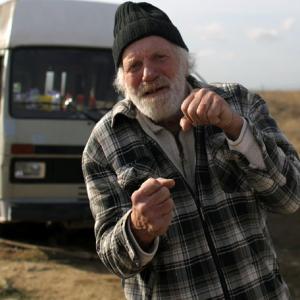 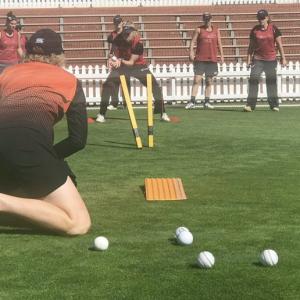 How the White Ferns plan to tackle Indian spinners