News
Business
Movies
Sports
Cricket
Get Ahead
Money Tips
Shopping
Sign in  |  Create a Rediffmail account
Rediff.com  » Sports » All you need to know about US Open champ Sloane Stephen

All you need to know about US Open champ Sloane Stephen - Becomes the first American woman, apart from Serena and Venus Williams, to win the U.S. Open since 1998.

Started playing at the age of nine.

Reached the semi-finals at the Strasbourg and Washington tournaments in 2012, climbed to number 38 in the rankings.

Had a breakthrough in 2013, where she had a 15-4 win-loss record at grand slams, as she reached the semi-finals of the Australian Open and the quarter-finals at Wimbledon, losing out in the fourth round at the French Open and US Open.

She finished the year ranked number 12 after reaching the semi-finals of the 2013 Hobart International and the quarter-finals at five other events.

Reached the quarter-finals of the 2014 Miami Open and the Aegon Classic in Birmingham.

She won her first WTA title in 2015 at the Citi Open in Washington.

Returned at Wimbledon this year after an 11-month layoff due to a foot injury.

© Copyright 2022 Reuters Limited. All rights reserved. Republication or redistribution of Reuters content, including by framing or similar means, is expressly prohibited without the prior written consent of Reuters. Reuters shall not be liable for any errors or delays in the content, or for any actions taken in reliance thereon.
Related News: WTA, Sloane Stephens, Madison Keys, Venus Williams, Sloane Stephen
COMMENT
Print this article 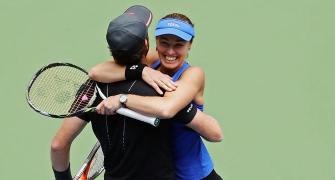 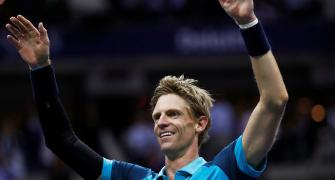 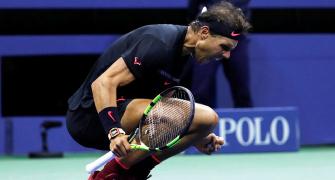 US Open women's final in numbers 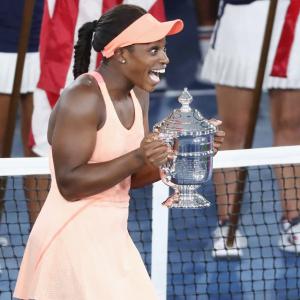