However, experienced goalkeeper Joe Hart and Arsenal midfielder Jack Wilshere were both omitted from a squad announced on Wednesday via a social media video featuring young recreational players from around the country shouting out the names. IMAGE: Trent Alexander-Arnold got a call-up after his good showing in the Under-21s. Photograph: Nathan Stirk/Getty Images

Liverpool's 19-year-old right back Trent Alexander-Arnold received a surprise call-up for England as manager Gareth Southgate put his faith in youth with his final 23-man squad for next month's World Cup.

Chelsea's out-on-loan midfielder Ruben Loftus-Cheek, 22, was also given a seat on the plane to Russia after impressing for CrystalPalace this season.

Chelsea skipper Gary Cahill, whose place had been in doubt because of poor form, also makes the trip east.

However, experienced goalkeeper Joe Hart and Arsenal midfielder Jack Wilshere were both omitted from a squad announced on Wednesday via a social media video featuring young recreational players from around the country shouting out the names.

Southgate broke with convention by declining to name a provisional 30-man squad, opting instead to select his preferred 23 well before FIFA's June 4 deadline.

"I believe this is a squad we can be excited about," Southgate, who put five players on standby, said.

"It's a young group but with some really important senior players.

"The balance of the squad is good, both in terms of experience, character and the positional balance. We have a lot of energy and athleticism in the team but also players equally comfortable in possession.

"I think people can see the style of play we are looking to develop."

Former national under-21s manager Southgate has championed young players since taking over in the wake of Sam Allardyce's dismissal and has named one of the most callow England squads ever to travel to a major tournament.

The uncapped Alexander-Arnold is the youngest squad member after an amazing breakthrough season with Liverpool, which will culminate in next week's Champions League final against Real Madrid.

"It's not just because he's young, it's because his performances merit it," Southgate said.

Apart from Cahill, there were a few other players breathing a sigh of relief. Among them is Arsenal's Danny Welbeck, who missed a chunk of the season through injury but was named alongside Harry Kane, Jamie Vardy and Marcus Rashford in the striking department.

Left back Danny Rose was also selected despite playing only 10 Premier League games for Tottenham Hotspur this season.

With Hart's international days now apparently over after being his country's senior keeper for the past three tournaments, Everton's Jordan Pickford is expected to start in goal in England's opening match against Tunisia on June 18.

He will be joined by Jack Butland, whose domestic season ended in Premier League relegation with StokeCity, and Burnley's Nick Pope.

"I was faced with the decision do I keep Joe in and have experience around the group or give the three who have had better seasons a chance," Southgate said.

With four out-and-out strikers and Raheem Sterling, Dele Alli and Jesse Lingard all named as midfielders, the squad appears to have plentiful goalscoring options.

In Brazil four years ago England managed two goals in three group games and crashed out before the knockout phase.

There was no place for Liverpool's Adam Lallana, though he is one of the players on standby, along with keeper Tom Heaton and defender James Tarkowski from Burnley, Bournemouth's 21-year-old midfielder Lewis Cook and West Bromwich Albion's Jake Livermore.

England play friendlies against Nigeria and Costa Rica on June 2 and June 7 before leaving for Russia on June 12.

After starting against Tunisia, England will also face outsiders Panama and a dangerous Belgium side.

© Copyright 2022 Reuters Limited. All rights reserved. Republication or redistribution of Reuters content, including by framing or similar means, is expressly prohibited without the prior written consent of Reuters. Reuters shall not be liable for any errors or delays in the content, or for any actions taken in reliance thereon.
Related News: Trent Alexander-Arnold, Gareth Southgate, Manchester City, Chelsea, Tottenham Hotspur
COMMENT
Print this article 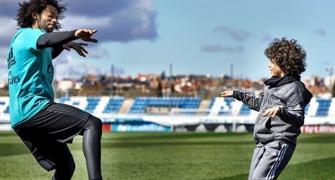 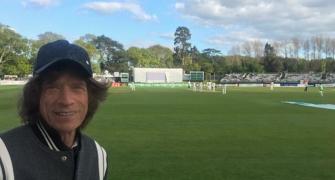 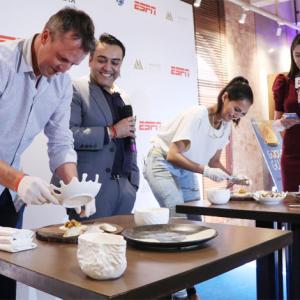 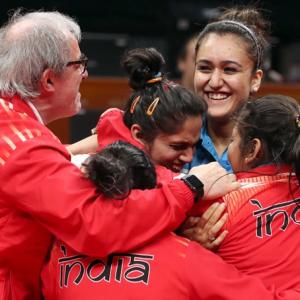