The exposure draft of the National Youth Policy, 2012, was unveiled by Minister of Youth Affairs and Sports Ajay Maken on Thuursday.

The Draft NYP 2012, said Maken, is a first of its kind as it recognises youth not as a homogenous group, but has numerous differentials based on habitat, environment, socio-economic status of their families and their own life styles.

In addition, the Draft Policy proposes to change the target age group from the existing 13-35 years to 16-30 years, he added.

He said the change is proposed mainly to realign the definition of youth with the prevailing international definitions.

Giving details, Maken said that the Draft Policy not only spells out the objectives but also elaborates the details of the policy interventions required and identified partners responsible for achieving the objectives.

In a first, Youth Development Index (YDI) that would serve as the baseline and ready reckoner for evaluators and policy makers, has also been incorporated as part of the policy.

Maken also announced that the changing scenario in the country due to globalisation, rapid technological advancement and the emergence of India as the global economic power has necessitated a review of the existing National Youth Policy of 2003.

In a significant move forward, the Draft Youth policy, for the first time, has also been under pinned by the guiding principle of providing targeted employable skills to different youth segments in line with Prime Minister's Skill Development Mission, apart from identifying varied segments based on socio-economic, gender and geographical parameters as specific targets, Maken added.

The Rajiv Gandhi National Institute of Youth Development (RGNIYD) was mandated to review the existing NYP 2003 by way of detailed consultations, both in-house as well as at regional levels across the country.

RGNIYD evolved a base policy paper titled draft NYP 2010. A copy of this Draft Youth Policy 2010 was hosted on the website of both the Ministry as well as RGNIYD seeking comments and suggestions.

The NYP 2012 also proposes that youth policy be reviewed after every National Census.

He said the draft NYP 2012 will also be discussed in the Parliamentary Youth Forum and the Consultative Committee of Parliament attached to the Ministry of Youth Affairs and Sports.

He added he would like to bring the Draft NYP 2012 out by the end of this year. 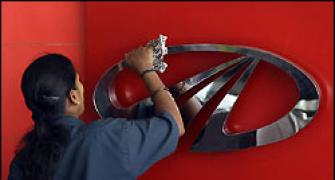 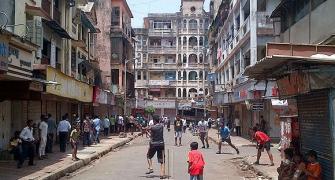