'(It) shall have the objective of helping them be sharp, fit, competitive and match ready without any major financial burden' 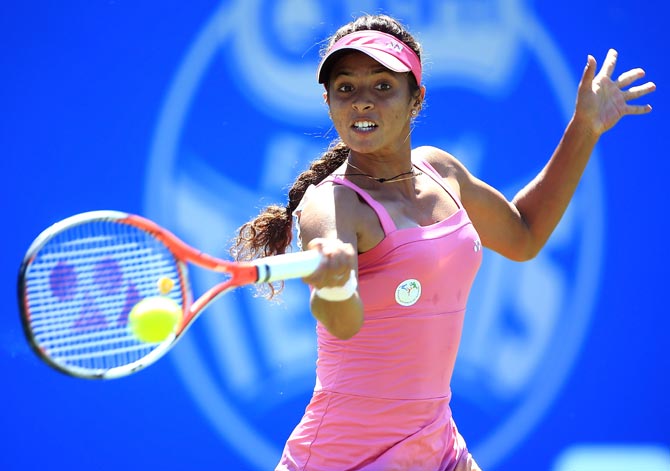 India plans to launch a domestic tennis circuit from July to support its players who are struggling financially during the sport's shutdown due to the novel coronavirus outbreak, the country's tennis body (AITA) said on Saturday.

The tennis season was halted in early March due to the pandemic, leaving players in the lower tiers who depend solely on tournament winnings without the chance to earn a living.

AITA said it had come up with an intermediate plan with the support of the country's government to reduce some of the pain for the lower-level professionals.

India is currently in lockdown till May 3 and it was assumed that travel restrictions would be lifted in the next two months, the AITA said.

"This circuit will be aimed at benefiting our tennis players across the country since the pandemic has adversely affected their livelihood as well as their overall training and preparedness," AITA said in a statement.

"(It) shall have the objective of helping them be sharp, fit, competitive and match ready without any major financial burden."

The men's ATP Tour and the WTA, which runs the women's circuit, suspended all tournaments until mid-July after countries started locking down borders to contain the spread of the flu-like virus which has infected over two million people.

The tennis governing bodies have joined forces to step in and devise plans to provide some relief.

While tennis is a lucrative sport for those at the top, those in the lower echelons often struggle to make ends meet.

The 163rd ranked Ankita Raina is the country's leading singles player in the women's section.

AITA said it will approach companies to contribute to the fund that will be used to create tournaments for Indian players while the professional and ITF circuits remain closed.

"AITA proposes to start tournaments for all age groups," the governing body said. "These will initially (in July and August) be restricted to state level tournaments keeping in mind the need for restricting travel."

"It shall subsequently graduate into zonal and national tournaments in September, October and November once the travel restrictions and social distancing norms are further eased."

© Copyright 2020 Reuters Limited. All rights reserved. Republication or redistribution of Reuters content, including by framing or similar means, is expressly prohibited without the prior written consent of Reuters. Reuters shall not be liable for any errors or delays in the content, or for any actions taken in reliance thereon.
Related News: AITA, International Tennis Federation, Ankita Raina, India, LTA
SHARE THIS STORYCOMMENT
Print this article 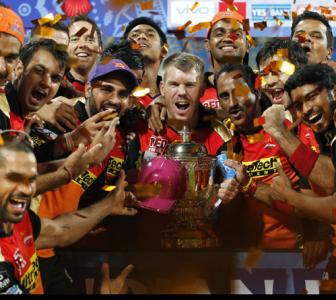 2016 IPL win one of my best memories: Warner

Looking likely that IPL might not go ahead, says Carey 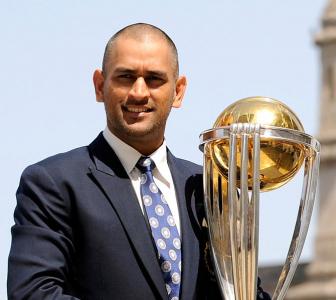 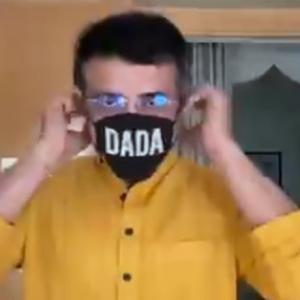 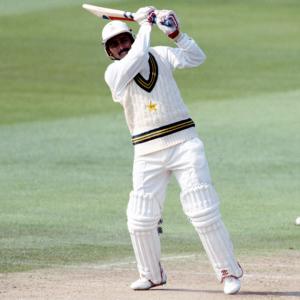 On this Day: The Miandad 6 that broke India's heart