Indian football team coach Wim Koevermans's contract will be extended till the end of next year's Asian Games in October, the AIFF's technical committee, headed by former captain Bhaichung Bhutia, decided in New Delhi on Monday.

Bhutia chaired the meeting at the Football House. 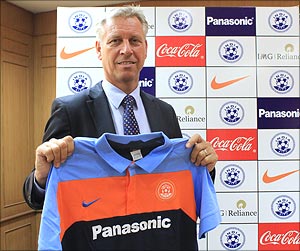 Baan's contract was also extended by a year.

The bigger role and responsibilities of state associations were also highlighted and it was decided that the parent body will be stricter on the associations to enforce a proper scouting in place.

"There has been a lot of thinking in terms of development of Indian Football. We are focusing a lot on Grassroots. We have recently tied up with Football Federation of Australia for financial and technical assistance," Das said in his opening address.

Bhutia suggested that I-League players be allowed to do coaching courses with an eye on having more 'quality' coaches.

"It is time to put our foot down and get the state associations going in order to have the best players in our regional academies. Otherwise all the hard work put in by our coaches and Rob goes down the drain," Bhutia added.

"Clubs need to release players for National Camps for longer periods. We all need to realise that the National Team's success is the only way for football to grow in India. If today India qualify for the World Cup, you can imagine the amount of sponsorship the clubs and AIFF will get," Bhutia maintained.

State Associations need to play a bigger role in Grassroots and Youth Development.

Along with Rob Baan and Scott O'Donell Technical Committee members Henry Menezes and Savio Messias will be looking after Coaching Programmes, Academies and the scouting system in different State Associations.

Improve the quality of foreign recruits playing in the I-League for the betterment of the National Team. It was recommended that there should be a set Criteria for a foreigner to play in the Airtel I-League.

A review on the number of foreign players playing in the I-League will also be done.

It was discussed that the onus should be on the clubs to have their own Academies, and not depend on the Federation alone to set up all Regional Academies.

The State Associations should also have Proper Training Centres. 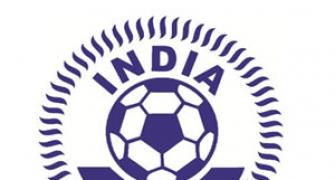 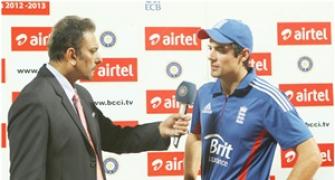 Why are the legends of Indian cricket silent? 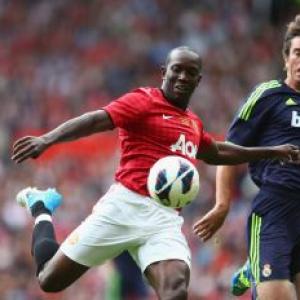 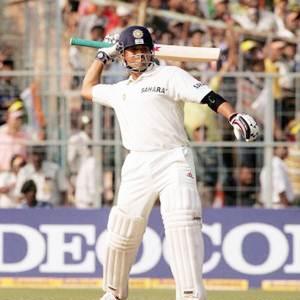