A goal each by N Ramesh and Poonacha added to the southerners' tally.

Gurvinder Singh scored the consolation goal for the Punjab side.

The Kapurthala side, playing for the third consecutive day, seemed to have felt the strain as there was not much that they could do to stop their opponents from Chennai running away with the match.

South Central Railway started on the right track and opened the scoring in the seventh minute. Right winger Poonacha made a good run down the flank before hitting across for Bharat, who made no mistake in finding the target.

Although RCF were a jaded lot, they fought on gamely and drew level eight minutes later when Gurvinder, after receiving Deepak's forward pass, beat SCR goalkeeper P Fokrelo to lift the team's spirits.

However, SCR came up with two quick goals in as many minutes to dent the morale of the Punjab side.

In the 27th minute, SCR captain N Ramesh scored following an indirect variation from their second penalty-corner and, later, Poonacha scored with a diving effort off Prabhakar Singh's cross from the left.

After the change of ends, the Chennai team continued to hold the edge over their opponents and increased the lead through Bharat's second goal in the 56th minute.

Following a swift counter attack, Amit Srivas, with a measured through pass, found Bharat inside the circle and the latter neatly turned the ball past a hapless RCF goalkeeper Jaswinder Singh to confirm SCR's passage to the semi-finals. 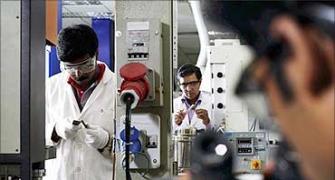 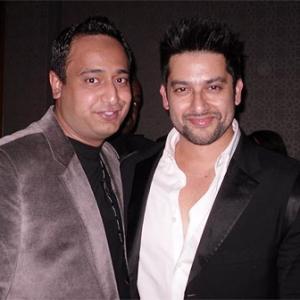 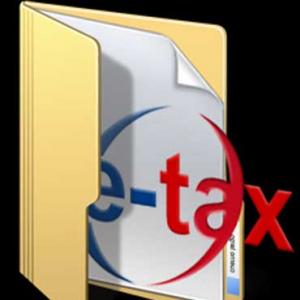