Zambia's chances of emulating Egypt, Ghana and Cameroon as the only nations to retain the African Nations Cup did not look promising when they began their campaign with a stuttering 1-1 draw against Ethiopia on Monday.

Nigeria, seeking their third title and their first since 1994, will also have to improve after outsiders Burkina Faso snatched a dramatic 1-1 draw with the last kick of the game at the Mbombela Stadium.

Nigerian coach Stephen Keshi, whose side were reduced to 10 men when Efe Ambrose was sent off in the closing stages, was philosophical about the outcome.

"I am going to let the players sleep on it. There is no point in blowing their heads off about it tonight," he said. 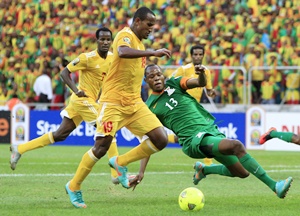 The Nigerians are likely to have nightmares, though, after allowing substitute Alain Traore to capitalise on some sloppy defending and fire in with three seconds of stoppage time remaining.

Monday's results meant that five of the first six games in the tournament finished all-square, the only exception being Mali's 1-0 win over Niger in Group B on Sunday.

While title contenders such as Zambia, Ghana and Nigeria have been left frustrated after dropping points, the run of draws left Groups A, B and C wide open with each team still having two matches to play.

The first round of matches will be completed on Tuesday when Group D kicks off in Rustenburg with Ivory Coast meeting Togo and Tunisia playing Algeria.

Ethiopia made a memorable return to the tournament following a 31-year absence by holding champions Zambia, leaving their coach Sewnet Bishaw to say that they should not be dismissed as outsiders.

His side showed plenty of resolve and prevented Zambia from collecting all three points despite having goalkeeper Jemal Tassew sent off in the 35th minute after he lunged into Chisamba Lungu with a flying kick.

Lungu walked away from the incident but Tassew, who was shown the red card as he lay on a stretcher, had to be carried off after being treated for 11 minutes.

Although Zambia played for the next hour with a numerical advantage, they were unable to secure the win.

Collins Mbesuma broke the deadlock with a well-struck left-foot half-volley on the stroke of halftime, but the indefatigable Ethiopians got their reward when skipper Adane Girma lashed the equaliser home with a powerful shot that went in off the near post in the 65th minute.

Both teams would have been disappointed with the result after squandering a host of chances.

Ethiopia striker Saladin Seid saw what appeared to be a goalbound shot bounce just in front of goal and over the bar in the 17th minute. Seid then missed another golden opportunity to put Ethiopia ahead when Kennedy Mweene saved his weak 25th minute penalty.

Matters then calmed for a few minutes before Tassew's rush of blood earned him comparisons with West German Harald Schumacher's infamous assault on Patrick Battiston of France in the 1982 World Cup semi-final.

During the lengthy stoppage for treatment, Ethiopian fans threw missiles including bottles, vuvuzelas and other objects on to the field in protest at Tassew's red card.

Bishaw defended his keeper and said he should not have been sent off as "he was doing his job".

"I have looked at the replay and of course it was a sending off. He had to go. The rules are quite clear, you cannot fly into an opponent like that," he told reporters.

"We are in this competition and we proved tonight that we have plenty to offer. I am very proud of my team as they never gave up and in the end got their reward."

© Copyright 2020 Reuters Limited. All rights reserved. Republication or redistribution of Reuters content, including by framing or similar means, is expressly prohibited without the prior written consent of Reuters. Reuters shall not be liable for any errors or delays in the content, or for any actions taken in reliance thereon.
Related News: Jemal Tassew, Zambia, Burkina Faso, Herve Renard, Chisamba Lungu
SHARE THIS STORYCOMMENT
Print this article 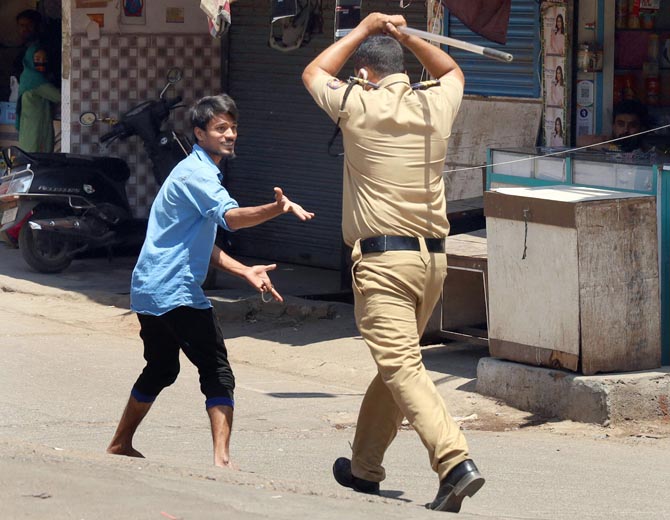 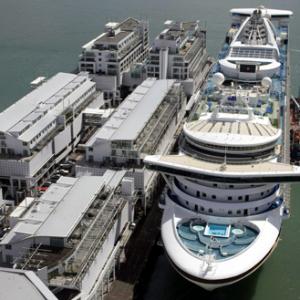 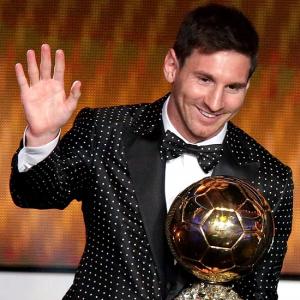